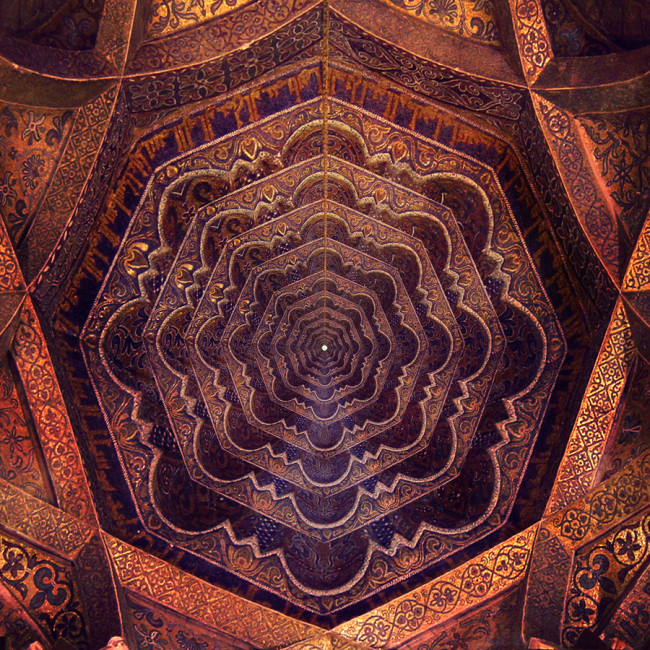 Well. I hope you’ve enjoyed this long stretch of marvelous ladies that our fearless leader has unearthed for the good of mankind. (I know I have.) Now it’s time to thrust ourselves back into the center of the malaise that blights the airwaves these days. Young Magic represent EXACTLY what ails the misguided youth that fashion themselves as music connoisseurs, and EXACTLY what causes that empty-headed, indifferent, iPhone-dependent, humorless, smug behavior of theirs.

This malady can be characterized by three distinct symptoms, according to the Centers for Disease Control and Prevention (aka the CDC) in the US* –

1.Ethelethargy – This is caused by wispy, floating, echoing voices that assume only one tone, a sort of content mewling that feigns sexual arousal, but only because such a tone has been proven in clinical trials to sell more records, particularly when intonated by women. Such vocals are often incoherent or only address universal, vague concepts such as love, romance, and [another synonym for love]. Heavy reverb, filters, harmony, and narcotic synthesizer arrangements also carry this disease.

Listeners struck by ethelethargy are prone to eternal optimism; loss of initiative, creative thought, and original opinion; and a general shallowness in speech.

2.Dubsteptentitus – This is caused by the weak syncopated thump that electronic groups affect in order to bolster their gossamer synth airs with a contemporary, vaguely urban aspect. Unlike ordinary dubstep, which assaults the senses, this ineffectual pulsing serves only to fill the low end of a track, massage the brain, and to bestow an artificial “gravity” upon an otherwise insubstantial composition. Dubstep imitiation beats also create the illusion that an uninspired band has “transcended” genres. Often occurs in tandem with ethelethargy.

Listeners that develop dubsteptentitus are prone to inventing genre labels; confusing lazy composition with innovation; a decreased appreciation for dance and proper beats; and an overall lack of attachment to any particular artist.

A team of epidemiologists from the CDC have confirmed that Young Magic can cause both symptoms, especially in 20-something individuals with “discerning taste”.

Medical gobblygook aside, they’re also guilty of some godawful rap. Listen to “Mythnomer” and tell me that isn’t the most pointless rapping you’ve ever heard, disguised in the most artificial of thuggish tones to conceal what are probably banal lyrics (beats me if they actually are, though – all I can really make out is “fuck” spat out three times over the course of five seconds, as if this were the easiest and most effective way to add a “dark edge” to their ethereal showboat). Christ. The get-rich-quick schemes are in plain sight.

The only redeeming part of Building Statues is the closer, “Fall In”, which bears a very Clinic-like groove and manages to be the most lively (and alive) thing on the album – but alas, still tests positive for ethelethargy.

One suspects that this may have been some backup plan tucked in the back of the “Today’s Music For Dummies” manual, though (especially when ya consider “Fall In”‘s lead single status), because everything else about Breathing Statues was built in to blend in with the rest of the high-tech, low-stimulus anesthetics that the kids overdose in these days to calm their busy little brains while flitting between acquaintances on three different social networks (and two others via text messaging), while eschewing birds and store clerks and flowers and other fellow humans for the hermetic world that they’ve encased themselves in through their earbuds.

Conclusion: PASS. For your health and mine.

*The CDC were not consulted in the making of this article.