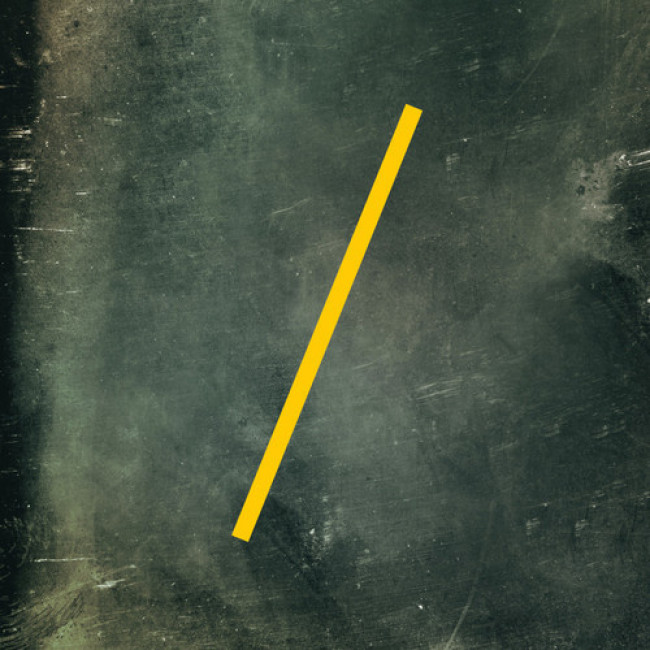 I listened to nothing but the new Throwing Muses LP for one week in my car. Maybe you’ve heard it already – but even if you have, I’ve no doubt that you’re clamoring for my thoughts on it.

Hold up a minute. A crucial point first.

We load our senses with memories. One smell or sound can trigger some other thought that’s completely tangential. And music, which seeps into so many nooks and crannies of day-to-day living, mingles with a buncha people and places in our heads. You know how it is – a friend or sibling loves this one album to death and plays it over and over and over, until he tires of it and stops. Few years later, a stray song pops up on the radio, and you think of him. I use the male pronoun, because my brother adored Steely Dan when we were in high school and would play Katy Lied or The Royal Scam in the car any chance he could. (“Yeah, I’m doing this,” he’d say, and soon came “Chain Lightning” or “Kid Charlemagne”.)

This is crucial, you understand, because the memories we tie to a thing do color our judgment. Critics, of course, tend to eschew these tangents for the sake of that bastard prince Objectivity and its almighty father Authority. However, as we all know, I have no authority whatsoever – and so, rather than the usual track-by-track analysis and retrospective gazing for Purgatory / Paradise, I’ve decided to list the thoughts that have been floating around all week. The original plan was one for each track – but that’d equal 32 bullets, and the Twitter zombies don’t have time for that. We’ll see.

1. I couldn’t tell you the names of any of the songs off the top of my head, but I can sing you words. Which, let’s face it, does not happen often these days. In a lot of music I’ve reviewed, artists bury their words and narratives under their myriad effects (here and here, to name a few). Or, the songwriter is lazy and strings a buncha universal themes together (here). People like that disappoint. Disposable words don’t always equal disposable music, but the two are definitely correlated.

2. When the album plays, I catch little scenes. On “Triangle Quanitico”, I see two people in a kitchen – one asks, “How much sugar do you need?” The other laughs and says, “How much sugar? No idea.” And I think about me in the kitchen, and I think that my Dad and I jive the most together when we’re both cooking. Not when we cook the same thing, though, because then he’s standing over me and telling me how to cut things that I’m cutting perfectly well on my own, thank you very much. Anywho, Dad’s the same way about proportions – he’s mixed mashed potatoes the same way for over 20 years, and he couldn’t tell you how much milk he needs. He just pours it in and stirs.

3. Lines from “Terra Nova” stick out the most – like “nothing’s perfect but the weather”. Or “sitting on a board rail facing traffic jam by highway sign”. That image, especially. The sitting on the sidelines, the contemplating. Oh, and the lovely violin swell, but the image foremost.

4. I think about very…human Kristin is. I know, that’s a stupid modifier. But add together the guitars (so real, you could touch ‘em), the words, the list of people lauded as “angels” inside the sleeve (i.e everyone who helped fund the album)…and now her gracious offer for an interview with anyone. Anyone! In these dark times, you can stare down a bus and count 8 out of 10 people sucked down into their smartphones, ignoring the world around them. So I think of Throwing Muses, and I keep my phone tucked away.

Some lucky buyers even received a handsome book with their album, but I haven’t seen that for myself. However, yes, I have seen the LP reissue that’s about to come out. Lots of them, actually – but that’s another thought.

5. Something about P / P’s texture – like the ninth track, which asks “what’s the matter? Don’t you like / the way it all went down?” as it sidles to a pause – reminds me of southern classic rock. No, forget about those fence-jumpin’, fiddle-blazin’ theatrics of Charlie Daniels. Think more Tom Petty: earnest admissions, unpolished voices, characters that could’ve walked in from next door. A very brief flutter of a flute intermission steals in on “Folding Fire 2” that could’ve been lifted straight from the Marshall Tucker Band.

6. A related thought, which surfaces after the Marshall Tucker comparison: clearly, Throwing Muses don’t aspire for hipness. Did they ever, though?

7. Another related thought. About eight (eight?!) years back, my family saw this local musician play outside a New Orleans-style restaurant. Just country and American acoustic numbers, you understand, but nevertheless he chatted with us afterwards, which wooed me mum enough to buy one of his CDs. At the time (and I was stupidly young at the time), I marveled at how polished and shiny the tracks sounded – this, from some unknown local dude! What skill! But the album chugs on and on over the course of our vacation, and his straight-laced southern-fried affair wore thin really quickly for me – the song, in particular, in which the protagonist hits on a nurse grated my nerves even then. But my brother and I both agreed that he nailed the first track. It was called “My Life”, and it told ya everything you needed to know.

And I was gonna try and find it, but the man’s name completely slipped my mind, and I can’t find it anywhere in my library. Damn. That totally destroys the anecdote, doesn’t it? Ah well. Think “Mary Jane’s Last Dance” (again the Petty) but with snatches of film, and the camera turned squarely on the dude. How do the Throwing Muses fit in all this? Not sure, but P / P reminds me of this.

8. I think, though there isn’t a plot to follow, that I can hear motifs. Certainly, the track listing suggests links – “Cherry Candy 1” and “Cherry Candy 2”, for instance, and clearly “Morning Birds 1” and “Morning Birds 2”. The familiar spots form this chain, a silvery trail that winds through the LP and weaves in and out of a continuum, connecting paths in a sylvan void. Then again, I heard half the album at least three times straight in a row before I ever claimed my copy, so several signposts have already been stamped in the ground.

9. I helped Mike Turner assemble a few LP packages. Y’know, slip plastic sleeves over the covers. I prefer being busy when I hang out at the record store, because I’m really no good at idling. Hanging out makes me…nervous. Why isn’t talking easy? Does the counter that divides clerk from customer create some psychic barrier? Am I worrying that others are wondering why I’m there? Do the tight corners and narrow passages feel like traps? I’ve known Mike for a year now, and still my heart flip-flops when I walk in the store. And then my jaws lock shut, and that’s when I turn to the CD racks and start organizing. I feel a little looser after I’ve sorted through at least three letters. LP assembling is better, though, for many reasons: a) the barrier loses its divisive power, cos all assembling happens behind the counter; b) you can see your progress in growing stacks, that fill boxes; c) this makes Mike very happy. Not just finishing the task, but doing the task. We hum, we chuckle, we count things and plot systems of stacking and counting. Talking is easier, too.

This doesn’t tell you anything about P / P, does it? But I listen to the music – the scenes, the quiet reveals, and the closing line “we’ll hang out in heaven / with our own kind” – and I think about assembling.

I almost made it to #10, but decided to stop. Anyway, of course P / P is wonderful. You don’t need me to tell you that. See?