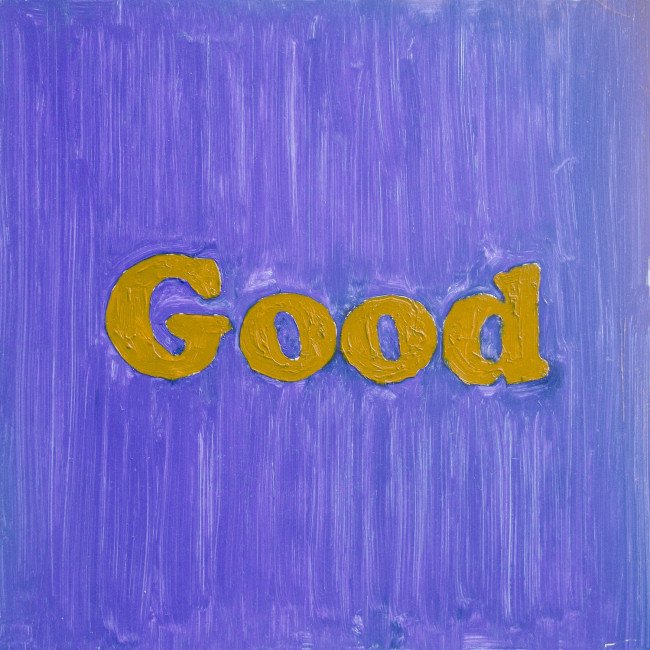 I think people have a soft spot for art that, while it might seem at odds with itself at times, ultimately forms an experience that defies expectations of failure. Like a forest made up of different kinds of trees, or mismatched chairs around a table – there’s always something that’ll warm you when unity occurs regardless of difference.

The Steven’s first album, A History of Hygiene, felt this way to me. It stands out as a scattershot pop-gem of the dole-wave period, which was – while many look back on with a sort of affectionate dismissal – ultimately a phase which informed a period of greater creativity and personal distinction for many bands. In some cases, like a self-titled Dick Diver album, we eventually received a Melbourne, Florida – which lacked some of the creature comforts of jangle and lo-fi production, but ultimately expanded, bold and focussed.

A History of Hygiene managed to take its inconsistencies and somehow make them a strength. Production is all over the shop, fuzzy or defined, intimate or expansive; it’s topics uncategorised, neither mulled over nor without sincerity – the kind of songs you’d write if someone sat you down after a long day with a toy-box of riffs and just said; “whatcha thinkin’ ‘bout?”. With an album that flew by at a pace which prevented anything from overstaying it’s welcome – we’re talking nary a couple seconds over two minutes usually – The Stevens garnered a lot of goodwill for their willingness to not overthink things.

Then we come to Good: shorter name, longer songs, but not by much. Whether The Stevens made a conscious decision to expand their song-writing or not, the tunes on Good step away from a lot of the guitar melody sketches present on History of Hygiene and move into the realm of fully fleshed-out pop-rock. Some, like opener ‘Chancer’, you might even call anthems, showcasing the band’s razor sharp touching-yet-benign lyricism, “I want to know if you’ll be pleased to meet me, I want to know if you’ll see me again”.

‘I Know (Charles & Jerry)’ ends its laundry list of regular life anxieties with an escapist chant of “I want my life to be like the opening sequence of a sitcom Charles and Jerry are home, it’s the Christmas special, and everyone’s having fun!”, huge gutsy guitar chords and hand claps propelling the song out of whatever reality it was trapped in and into a fantasy.

It’s not some dick-swinging pub-rock turn for the band though – ‘Grandstands’ has hints of nostalgia, “I’ve grown, don’t you know, home videos watch it go”, Dole Wavers Will shouts out to the teenage critics of that era. Much like History of Hygiene, Good is self-reflective, but isn’t so intent on waving its self-awareness in the air.

That said, The Stevens’ willingness to fuck around isn’t gone, and I mean that in the most endearing of ways. ‘Escape From Party Island’ let piano keys ring out of time while guitars noodle their way around the beat; ‘Purple & Grey’ is almost a lullaby with its descending guitar and soft organ. Those songs probably could’ve shown up on History of Hygiene and stuck out none too much, but it’s The Stevens’ foray into anthem territory, and their robust song-structures that ultimately raises Good above the first album.

The Stevens’ next album drops July 14 on Chapter Music. Pre-order that sucker here.