The return of Everett True | 91. ScotDrakula 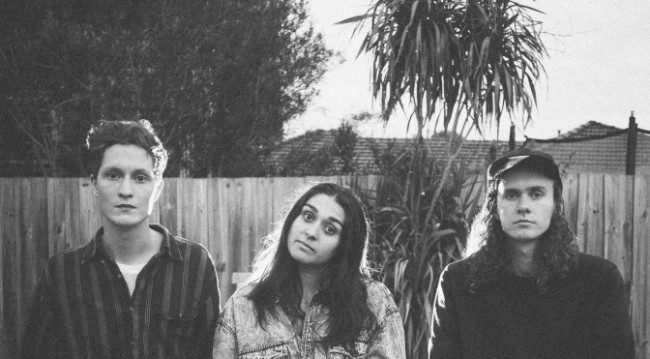 I don’t know why I continue this blog.

No one reads it. It frustrates me no one reads it because I think the way I write it is both entertaining and sufficiently different to the majority of music criticism out there to be of note, and (more importantly) most of the music featured is SO DAMN GOOD. My motivation has remained constant throughout the years. I started writing about music because it just wasn’t enough for me to listen to it, to be a passive consumer. I wanted to be part of it, give something back. I did this initially through dancing down the front, whether anyone else danced or not. I continued dancing for decades… even now, I will shuffle to the left, shuffle to the right, send my arms wheeling in semi-circles, if a band moves me sufficiently. It’s more fun experiencing live music that way, and serves as a necessary release. Back then, a lot of my energy came through sexual frustration, doubtless. Plus ça change.

I wanted to give something back. So I started writing about music, trying to convert everyone to my cause. Even early on – especially early on – I knew that was a futile quest, but that made it all the more fun. If I didn’t think I could change the world through my writing I wouldn’t be doing it, even now. Especially now. I wanted to communicate the emotions, the rampant emotions that led me to dance. I wanted to make everyone else dance. I barely go out to concerts these days – perhaps one every couple of months – but that’s still the case. I still want to make everyone dance. I still want to change the world.

These years, I’m whistling in a wind tunnel, pissing in the billowing ocean.

My own music is so magical, different, unique. Know the last time I released a record, an MP3? Over a decade ago, easy. Pissing in the wind.

42 people read this blog entry. Even less read this one. And while I appreciate 42 is the magic number, it doesn’t feel magic to me right now, not in this context.

It’s a constant source of annoyance to me that if I write about anything from the 90s, more people will click through. If I write about something that everyone else is writing about, more people will click through. (Surely, the opposite should hold true.) It’s like I’m not allowed to grow or discover, to change as a person, to be enthused by new music.

My audience is decayed and dying so I should be. Maybe I am and I don’t realise it? Of course I am. Maybe that’s the problem.

Here’s the new Song of the Day. It’s from an album I just spent a very enjoyable hour reviewing for Mess+Noise (the review should appear next week), even in the context of thoroughly knowing who Blank Realm are. It gives me release. It tallies with the whole dance scene thing. It’s grungy (with a small ‘g’) and woozy and boozed-up and wonderful. I am loving this song.

And no one will ever know, will they?

The line for the barricades runs thus:

10 Responses to The return of Everett True | 91. ScotDrakula