The return of Everett True | 88. Madonna 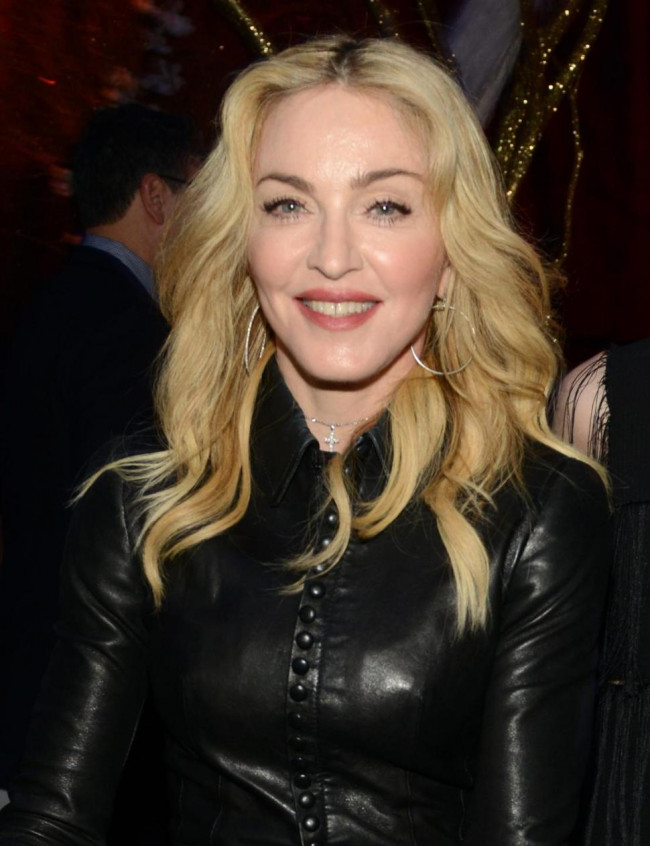 I’m going for the obvious one here, not the one that sounds a little like ‘House Of The Rising Sun’ and a little like bad Gaga. And not the one that rather lazily references the Illuminati, spoiling what otherwise would be a corking good dance track. (It’s a bit ‘Vogue’, but damn – you think half of America hasn’t aspired to that at one time or another?) Future single, doubtless.

In deference to the lady, here’s the link to the iTunes store for Rebel Heart. There are leaks and there are leaks, and there are ways of dealing with leaks – the success of which mostly seems to come down to chance. I can sympathise deeply with Madonna’s feeling of powerlessness and artistic violation here. Especially horrible for someone used to being in control.

I like Madonna, see. It’s taken a little while for this song to click: indeed, it only clicked after I’d played yesterday’s Song of the Day several times… and then it all made fucking great sense. There’s a great section towards the end where the music sounds like it’s mocking you, and Nicki’s here in the middle section, and there’s some Parental Advisory Control involved, and yes damn the title is good isn’t it? Not sure her control of sound is up to Beyoncé’s but who’s is? Great use of pace and dynamics nonetheless. And yes, fuck why not? Let’s party in that clichéd (but fun!) way rock’n’rollers like to party, with a Southern Cross on our backs. We’re white trash at heart, see. Madonna kicks ass. Your ass, to get personal. Future single, doubtless.

She’s got a Rebel Heart, see?

2 Responses to The return of Everett True | 88. Madonna