The return of Everett True | 85. Broncho 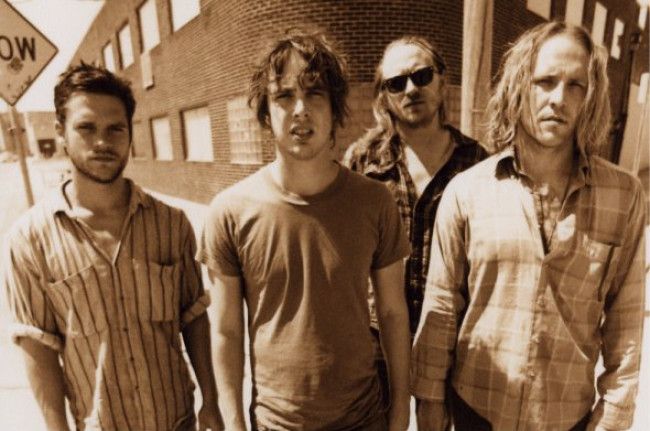 Sometimes you just choose songs that you know will make you feel good when you listen back to them. The ones that lift your spirits. The ones that deserve words like ‘ebullience’ and ‘infectious’ thrown around in their vicinity. (Here! Quick! Catch! Don’t let it… oh, too late. Ah look. No worries. it bounces.) Sometimes you just want to lose yourself within the beautiful malady, the passion. Sometimes I think that academic motif – “Standing on the shoulders of giants” – is misplaced, misdirected. Pop music glimmers brighter, the more it exists. The more it procreates. I don’t believe in the purity of the blood, in the ascension of the royals. I prefer my music mongrel. Here’s Isaac (no, not that one).

“Christ comes as a thief in the night, & it is not for us to know the times & seasons which God hath put into his own breast.”

Remember the moonlight, the serious moonlight?

(Dancing By Myself – China Anne McClain)