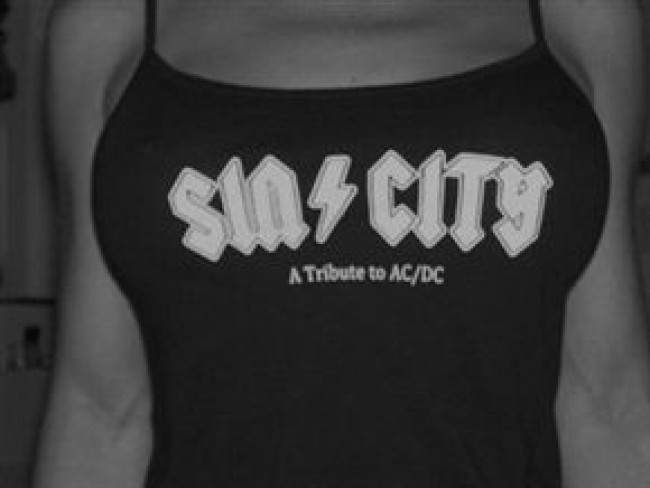 For a while, it was touch and go there.

I didn’t realise it at the time. I was just a lad, rocking out at the local under-16s disco at the YMCA. Lad with testosterone, however late come – however insignificant next to all the other lads with testosterone. I wanted to ROCK. Disco didn’t do it for me, those few crucial weeks. Didn’t understand it. There was a cultural, a gender barrier. Sure, we slow danced and grabbed a partner when it came to that. But mostly we mooched around on the sidelines, smoking a crafty fag. There would always be a 20-minute – perhaps a half-hour break – halfway through the evening when the DJ would notice us surly ingrates, though. Put on some rock, some boogie. Nothing too fancy. Status Quo, with our hands in our belt hooks swaying back and forth. Sid Vicious and ‘My Way’ (that only played once). ‘Silver Machine’, if we were really lucky. A bit of Buzzcocks or chart punk. I’d like to say UFO, but that might be a false memory. Motorhead, surely? Thin Lizzy. And AC/DC…

This song. It sounds like early Oasis, doesn’t it?

I knew next to nothing about AC/DC. (I wasn’t buying Sounds at that point.) I knew they were Australian, ruffians. Dirty. The title of the song appealed to me (and the title of its flipside ‘Sin City’ – Frank Miller too, obviously). Probably the resemblance of the riff to most the T.Rex hits didn’t hurt. I wasn’t sure about the voice, not then. It was unrestrained, uncontrolled. I was more into the 60s girl group template, not that I knew it then. The song made me feel slightly dirty, naughty. I liked it a lot; that and that fucking Motorhead groove too. The most. But punk was happening, and the Kraftwerk influence didn’t hang heavy over Bon Scott, nor did Chic (who I soon learned to love). I was into strange rhythmical music, not untamed retreads of the past. Not other cultural signifiers.

I wanted music that I thought was new. How little I knew, back then. But, I’m telling you. For a while there it was touch and go.

I could have so easily been a metal head, trust me. It was a scary place to be, to me. And the people who listened to it – lads, mostly – were not my friends.

And it wasn’t until Seattle and Sub Pop happened to me a decade later that I finally unleashed the beast within. Polite suburban boys, mostly. Not AC/DC at all.

Man alive though, I could dance with the best of the skins back then.