The return of Everett True | 77. 7evenThirty 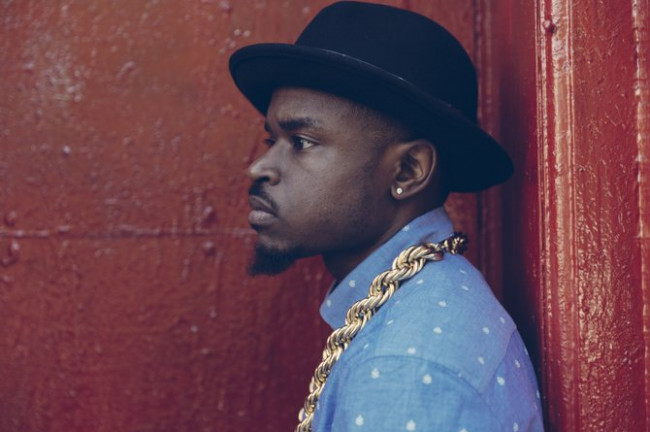 What am I? A recommendation service. Another link in a chain that probably has too many links, or maybe not. A casual observer. A non-participant. (How do folk who don’t participate, commment? That’s been one of the hardest readjustments in my Brisbane situation.) A cipher that frequently stutters upon translation. Faceless value. If you don’t know my currency then why would you bother clicking in? Neil Kulkarni – the man who always induces slight dyslexia in me whenever I type his name – recommended me this song. I immediately dug its groove, the black and white starkness of the message, the call-back to late 60s funk and soul. I own – I say own, but no one owns music anymore do they, in this world of the loaned MP3 – several dozen albums from that era that have vocals that hit me trembling with the high like 7evenThirty. Dude rhapsodises so eloquently, laidback but deeply affronted and ill at ease with the system. I mean, vinyl. I mean hundred. Several hundred.

The rap is Outkast good.

That will be my stutter, more pronounced with every rejection.

That will be my stutter, more announced with every lesson.

Wait. Caught in a trap. No turning back.

Who you going to call? 7evenThirty!

Who you gonna call? Neil Kulkarni!

Neil’s recommended me a bunch of other stuff but I sure as spray can’t get past this for now. Five plays in, and still on a trip.