The return of Everett True | 76. The SMB (Steve Miller Band) 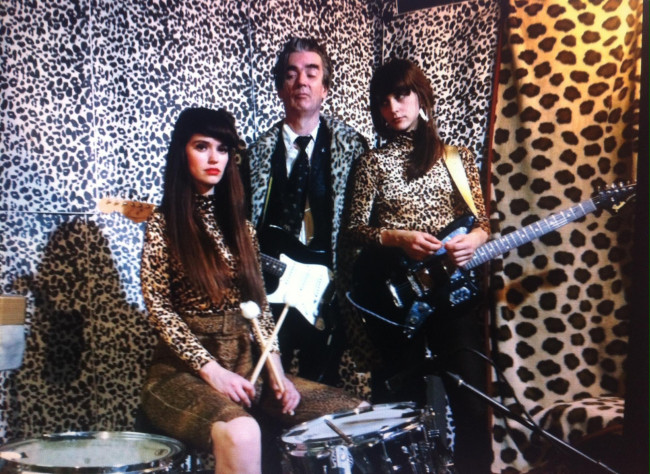 I’m a sucker on a 10-foot pole for tumbledown shit like this.

Sometimes, all you want for it is to HURT. Amplifiers turned up till they’re overloading, guitars deep and primal and basic and messy, waves of aural goo goo muck slithering and sliming over everything they touch. Drums pounded like they’re the fucking enemy. Which they are. Keyboards battered into something approaching submission… much like the audience. And let’s not forget the fucking LOOK! Sure, leopardskin drapes.  Sure, dissolute brides. Of course they cover ‘Who Do You Love’. Of course.

It ain’t nuthin’ orginal brother, but the day I stop clicking through on images like the one above in the hope I might throw up a band reared in the same deep throbbing love for the deep throbbing hurt of The Cramps as mine, is the day I fucking stop hang up these keys for GOOD. Usually, I’m disappointed. Don’t stop the constant clickthrough, though… and every one in a while, it throws up music this good it’s just GOT TO BE BAD.

From Melbourne, probably – but sounding like they should be from Brisbane, they’re so electrifying. Watch those sticks! Watch those sticks. Echo covers many sins but barely begins to hint at what The SMB are capable of.

As my man Jake says: something to believe in. Full names: Handsome Steve The Duchess The Shewolf.

Every town should have one.

2 Responses to The return of Everett True | 76. The SMB (Steve Miller Band)