The return of Everett True | 72. Jack Ladder And The Dreamlanders 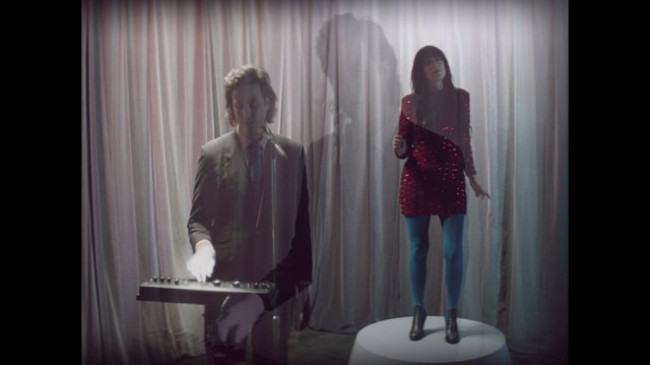 Of course I never paid attention when this band picked up homeland awards. I hold no truck with awards, see no rhyme nor reason to them. Bunch of self-important blowtards pretending they’re supporting something aside from their own egos. If anything, a band being ‘recognised’ by a bunch of self-serving industry nepotists is going to put me off them, not want to investigate them. I investigate bands when someone I trust tips me the wink, not when a bunch of strangers with vested interests get pompous on my ass and let me know they’ve decided that this is “good”. (Now, you tell me. How the fuck does a committee decide what is “good” or “bad” music? Is it down to the polish of the table?)

No. I paid attention cos I was following a few leads at a trusted source.

And I’m also struck by the similarities between this video (and style of music) with another video that I adore, play in class to students as an example of Sexuality in Music as Applied to My Conditioning.

Of course, I’m reminded of Richard Hawley, and Eddie & Sunshine. Oh, and traipsing through rain-kissed Charing Cross streets in London with my shirt off and shaking from the adrenalin of good music; giant hula-hoops thrown into the crowd; the secret knowledge that I don’t belong in any of these crowds but they don’t belong either. Jack Ladder and his colleagues are from Sydney, I believe… not England at all. That’s OK. Sydney is as close Australia gets to certain sections of London. The shared houses. The rain on the streets. The traffic. The glow of the neon. The occasional flash of green. I always was a sucker for Soft Cell, for Dave Graney.

Music to swoon by.

Such an Australian male.

One Response to The return of Everett True | 72. Jack Ladder And The Dreamlanders