The return of Everett True | 61. The Bastards Of Fate 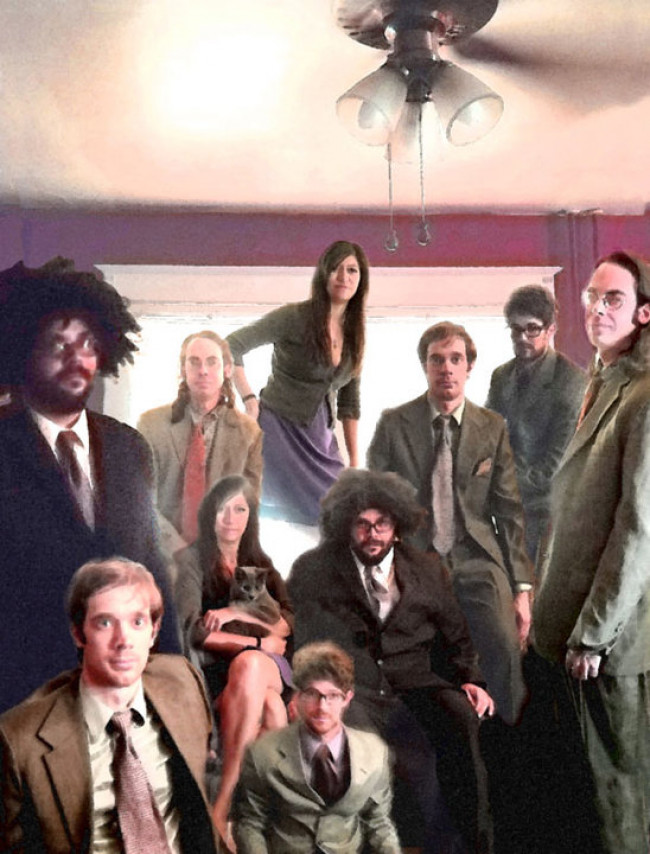 I have a Bastards Of Fate album here, clutched in my sweaty paws. Not literally. It’s called Vampires Are Real And Palpable.

‘Winter’ reminds me of Gogol Bordello fighting over who gets to keep the kitchen sink.

‘Further’ is like David Bowie if he still had some joy and imagination. With Antony And The Johnsons duking it out unmercifully on the sidelines. Last man standing kind of thing. Last woman standing. I am way disappointed it doesn’t end with a klaxon.

‘Chromosome’ isn’t. It scares, the way you don’t. A chaotic inchoate mess of light-bulbs swinging. Preparatory to instigating a criminal act. There’s no violence here, only violence in the backbone.

‘True Love’ makes me want to reproduce this blog entry in its entirety.

This band will be on the front cover in 2022. Guaranteed. Unless they’re not.

And this will be the opening editorial, not credited because … what’s the use? Critics only decide Paul McCartney’s career. We have no power over anything real or lasting, unless of course we already have had.

‘ID Theft’ is confusing like spiders. I’d describe it as circular except I fucking hate chainsaws. It’s all about the pause button.

‘Own’ is bedroom futuristic, the way someone else once was. A love song for the bedridden generation.

‘Credit’ is soda. I’ve seen your repulsion and it looks good on you. It is more pop than weasel. It grinds inexorably to a series of orgasms none the less potent for their brevity.

‘Copilot’ is the parachute falling on your head.

‘Optometrist’ is a paradigm and melee of bitter-fought virtues. It is destined to be misspelled and misunderstood, the way Melvins once were. A rumpus, a commotion, a disorder.

Here’s the website. What are you waiting for, sitting on your flaming arse looking like a Flaming Lips apologist? GO THERE NOW!