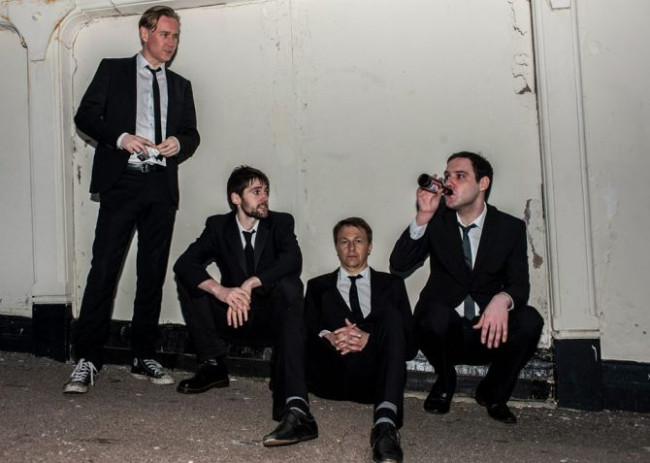 This is is is great. Art Brut meets ATV, with a touch of the old Wilkos. With a smattering of all those (rather scary) old ruffians: The Inmates, Nine Below Zero, Dr Feelgood. All that crowd, but in 2014. You need to understand. I’m an Essex boy. Some of me grew up on this music. And aggression was part of my life.

I have nothing to add. You either get this or you don’t.

You know if it came to a brainy game, you could baffle a blockhead with ease.

So, so wrong. I FUCKEN LOVE IT!

One Response to The return of Everett True | 50. Eight Rounds Rapid