The return of Everett True | 44. For Food 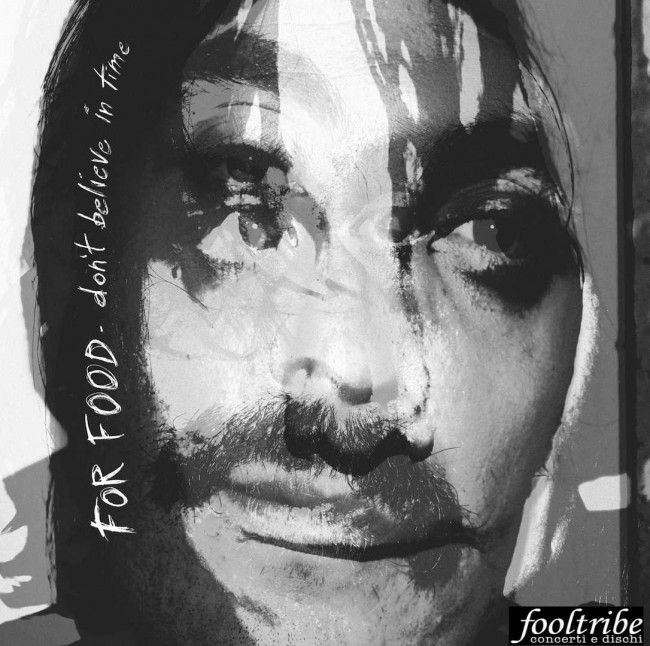 Get this inside ya. You’ll feel better for it.

It reminds me of This Heat – their provocative, nerve-less, sparky, insurgent, refreshingly abrasive, ricocheting, noisy, relentless post-prog-punk – most of all, but as I’ve stated many times before, most everything does. I can hear washing machines in there. I can hear dissonance. I’m also thinking Oneida. I can hear the angular, amused anger of the Dutch squatters of the 90s. I can hear a refusal to be subsumed, and something of the proud paradigm of the Poison Girls, and wickedness. It’s not music that you’d play at a family party… and if it is music you’d play at your family party then why the hell haven’t you invited me? It’s invigorating as all fuck and – this being 2014, and the way time never stands still, and the way taste and fashion is not a constant – it comes via Italy. Absolutely beautiful, the way that absolute beauty often is. So many loose ends and trails to follow. So much imagination, and glorying in melody. So many ideas, they’ll never be given a job as newspaper columnists or Triple M jocks. The music doesn’t stop. Leave it on relay and you’ll feel better for it. Leave it on replay and feel charged enough to face the world, momentarily. I can’t help it if you want to hide from this. That’s your choice. There is nothing polite or mannered here, except where there is.

In many ways and every day, the anti-Radiohead.

Here. Have a listen to some of this as well, you spotty-arsed scaremongering Nickelback apologist. I can’t change the way you are. But I can rail against it.