The Nightingales – Mind Over Matter (Louder Than War) 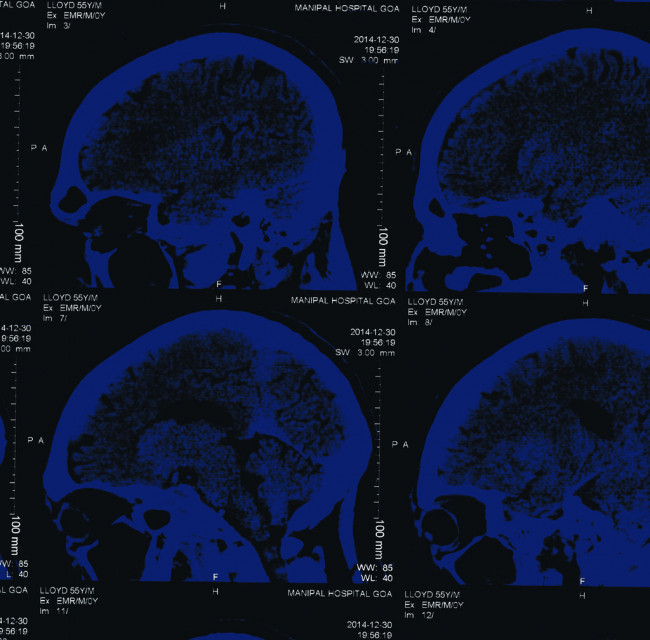 “For goodness sake, there’s been a chunk of time”, calls out Nightingales maestro Robert Lloyd seconds into the jittering opener of the same name. But in reality, there really hasn’t been at all. 2012 saw the Midlands troupe document a stream of live greats into Cooking Vinyl released No Love Lost, whilst 2014’s For Fuck’s Sake stuck a middle finger up to the man and his idle industry. And yet just a mere 12 calendar months following that (a morsel of time, one might argue) the post-punk Peel favourites return with a record that’s nothing short of sheer brilliance.

Not ones to be pigeon holed – they’re Nightingales, after all – this record skips and shuffles through the decades and serves up everything from the sunshine strums and motown schwhoops of ‘The Only Son’ to the smooth jazz saunter of ‘Ripe Old Age’.

The production between tracks – cleverly sculpted by the band’s own bassist and Faust studio-spawned Andreas Schmid – mimics a lot of what you’ll find at a live Gales show; a relentless back-to-back performance across two hours. Whilst Mind Over Matter only clocks in at a tidy thirty seven minutes, the seamless shift into the melodic might of ‘Taffy Come Home’ to the tumble-down-the-rabbit-hole 70s bird song psychedelia of (artfully conjoined) ‘For Different Folks’ and Kitson-led ‘Stroke of Genius’ is something of a highlight.

But it’s the satirical sheen of underdog narrative ‘Gales Doc’, where you’ve truly got to doff your hat to Lloyd and co. Part seventies stomper, part jibe to eager journos sniffing for a story, the track leads us through a fictitious encounter between band and industry type in a commentary on their songwriting process. Lloyd might have been jesting when he chides that the Nightingales are “sonically more interesting” than their contemporaries, but he’s not far off the mark.

Continuing the quick witted quips, ‘Great British Exports’ scoffs at England’s so-called fineries and takes a well deserved swipe at dreary indie types Mumford and Sons. Bidding farewell with what begins as a seemingly soothing 50s croon, ‘Bit of Rough’ picks up pace and charges in all looping slides and buzzing bass lines. The push-and-pull melodies between Kitson and Lloyd make for a dizzying chorus, with an earworm hook that Marcus Mumford only wishes he could muster.

Despite their tongue in cheek swagger, Nightingales might’ve just produced one of the greatest British exports to date.