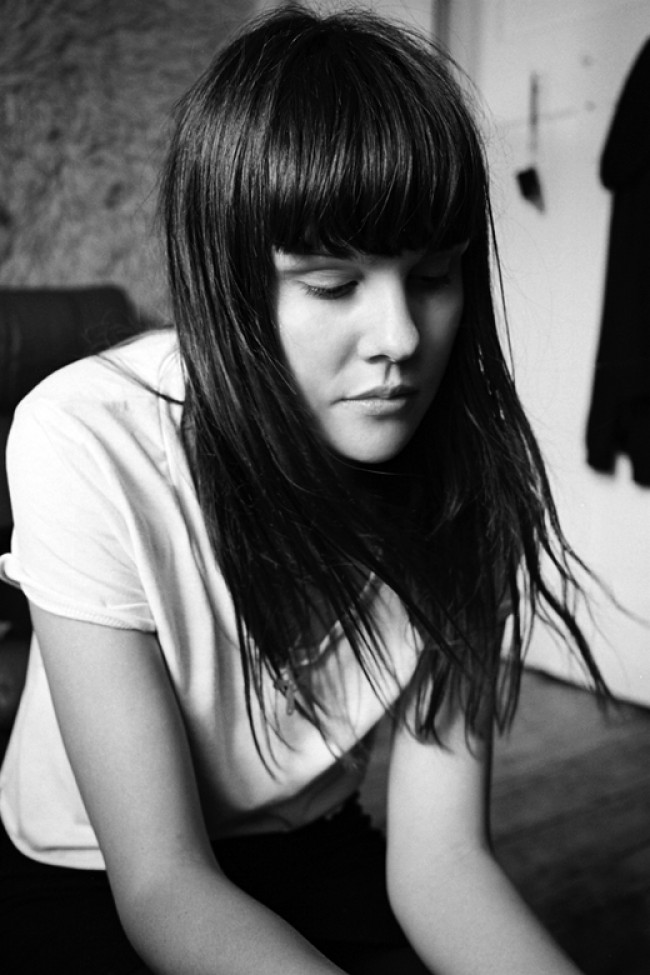 So Soundwave came and went and the testosterone levels in Brisbane have returned to normal levels (at least as normal as you can get in Queensland).  Doing  some late, after-the-event reading-up about the festival, it was interesting to see, especially after last week’s playlist, that a Japanese stage was being rumored this year.

This would have been a brilliant addition to showcase a bunch of fun and refreshing Japanese rock music and would have also achieved a double-whammy in greatly annoying all the angry people who complain that Soundwave only books non-Australian acts in order to sell tickets rather than act as a charity to Australian metal bands.

One band that was rumoured for the Soundwave-Japanese-stage-that-never-happened was Maximum The Hormone.  I guess, there’s always next year.

Ela Stiles – Kumbh Mela
From the ridiculous to the sublime.  The trouble with the Australian music media is that everyone receives the same press releases at the same time and everyone then publishes those press releases within minutes of each other. You can set your watch by it.  Often the only difference between different Australian music websites is the font face and the colour scheme. Having not included this teaser from Ela Stile’s upcoming a capella album last week, everyone has already written about it this week. A longtime Collapse Board favourite through her work with Songs and Bushwalking, it looks like our adoration is going to continue well into the future.

Sky Ferreria – Rancid Girl
News of an unreleased and leaked Sky Ferreira song and an email about her with “Australian Live Debut” in the title. Oh happy day! Except, the live debut is a fly in/fly out for a single date in Sydney. Given that Secret Sounds are promoting it, it’s a given that she’ll be a shoe in for this year’s Splendour In The Grass festival and means that if we’re lucky, we’ll get a show here in Brisbane sometime around 2017/18. The song is a co-write with, among others, Jon Brion, which explains why it sounds a lot like Aimee Mann.

Screamfeeder – Kitten Licks
Another week, another Screamfeeder album available for ‘Name Your Price’ download. As a latecomer to Australia, this was my formal introduction to the band, although I had seen them play live a few times before actually buying the album when it was given the ‘Don’t Look Back’ treatment and released in an extended format. The band have just announced that they’re releasing all of their albums on vinyl over the next two years.

Blank Realm – Live Brisbane Album Launch 4ZZZ Live Delay
If we haven’t already convinced you, Blank Realm’s Grassed Inn is already shaping up to be one of the best albums of 2014. The Brisbane album launch at The Underdog was a complete triumph and received a well-deserved five-star seal of approval from Everett.  4ZZZ’s Live Delay team recorded the show so now you all get to enjoy it.

Hockeysmith – But Blood
Something I saw on The Guardian’s New Band of The Day series. Their exert summary, “Dark, disorienting dance music – amazing what two sisters on a farm in Cornwall can achieve” was more than enough to pull me in further for a listen and i really liked what I heard.  Cornwall then? Makes a difference from Australia where you have to come from one of a very small number of large cities (and let’s face it, even that diminishes if you’re not from Melbourne or Sydney) if you have any intention of being written about in a national publication.

Slowdive – Slowdaze Mix
It looks like 2014 is going to be either the year of the Britpop or a shoegaze revival. Maybe it’ll end up being both. The newly reformed Slowdive (probably playing at a festival near you during 2014) put together a (mostly) terrific mix for Dazed & Confused, featuring a tracklist of:

A perfect way to end the week.