The Definitive List | The 100 Greatest Songs of All Time, Part 6 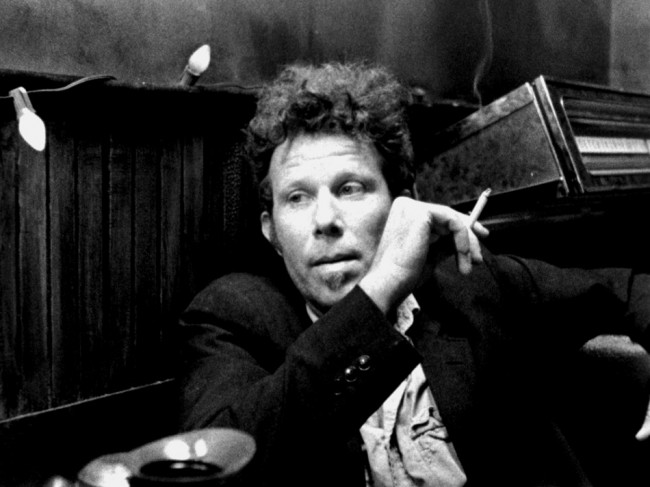 It seems like folk out there are becoming disenchanted with the claiming of authority within the problematic field of music journalism.

Some feel that authority is overrated as a virtue in criticism, that what we should be looking for is something else entirely.

“In the end I don’t want there to be a sense of authority, but instead a kind of shared curiosity about the music both the writer and the reader is interested in. I want every piece published to be the result of some innate desire, and not just a chore. “
a longwinded invitation to talk about what it right/wrong about music writing and maybe shape what Crawlspace is in the future

Over here at Collapse Board, we can only sympathise with these sentiments. After all, what need for authority will there be once this list is finally published? All will be said and done, there will be no room for argument and the Greatest Songs of all Time will be listed, cast in posterity for all to see. Then, perhaps, there will be room for some curiosity about the process behind the creation of this list. Until that benighted moment, however: let’s all exercise a little restraint and admit that yes Authority is All That Matters in music criticism, especially when it comes to creating Lists.

50. Television Personalities – If I Could Write Poetry

49. Dwight Twilley Band – You Were So Warm

47. Razorlight – Don’t Go Back To Dalston

46. Romeo Void – A Girl In Trouble Is A Temporary Thing

42. Prince & The Revolution – The Beautiful Ones

One Response to The Definitive List | The 100 Greatest Songs of All Time, Part 6