The Definitive List | The 100 Greatest Songs of All Time, Part 4 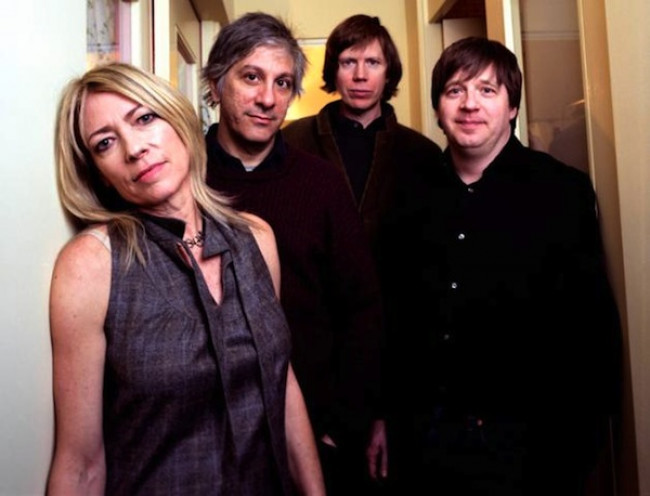 An interested Collapse Board reader sent in the following questions, literally minutes ago.

At a hasty convened meeting of the editors, it was decided we should run with the moment and incorporate it into part four of Collapse Board’s 100 Greatest Songs of All Time (instead of writing an intro, or anything that might have involved effort).

In part five, we might get around to answering some of them.

THE TOP 10 INTERVIEW QUESTIONS FOR THE TOP 100 SONGS OF ALL TIME as set by interested Collapse Board reader MIKE TURNER
1. How did Collapse Board set up to decide the Top 100 songs of all time, and what was the formula that was used to decide such a important list that would decide the how all music past, present, and the future would be judged against?

5. Do you think because of the website traffic generator that Top 100 or just lists in general are that Collapse Board will start making lists like Top 100 most unshredding guitar solos, Top 100 songs with ‘the’ in the title, Top 100 songs by bands with one dead member, Top 100 songs that stalled at Number 100 on the Billboard Top 200 of all time lists, and so on?

9. Is it true that Matador Records tried to buy the Top 10 in the top 100 songs of all time list?

69. Olivia Newton-John – Have You Never Been Mellow

64. Tall Dwarfs – All My Hollowness To You