The Definitive List | The 100 Greatest Songs of All Time, Part 1 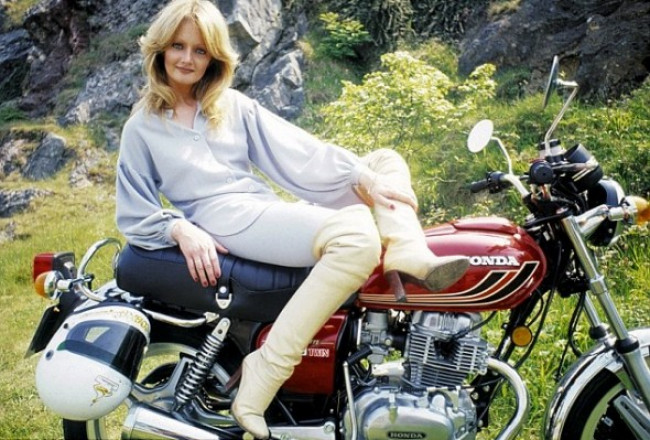 I thought it was time that Collapse Board put an end for once and for all to all those needless arguments around rock and pop music.

What is the greatest song of all time, people ask. How does ‘Eye Of The Tiger’ by 80s chart band Survivor rate next to ‘Barracuda’ by 80s chart band Heart? Are Oasis really superior to The Rolling Stones because they had two singers? Should females be allowed to feature in such lists – or should pop and rock music Greatest Of lists be like Tony Abbott’s cabinet: a place where the ladies look good and feel good and also make a damn good cup of tea? Where do Tall Dwarfs come into all this? Ah, questions questions… so many questions.

So to put a stop to such pointless time-wasting – I mean, why bother discussing music when you can listen to as many chart bands as you could possibly want on Pandora and iTunes – I thought a poll was in order. But not just any poll. The definitive poll, the 100 Greatest Songs of All Time because YOU said they were, lifted from that tried and trusted and irrefutable source, Everett True’s Facebook wall! Yes, it’s the poll where YOU got to have your say – and have your say, you DID! I mean, wow. Who’d have thought that the inclusion of a one-person one-vote rule would be so controversial and oft-tested? Who’d have imagined that such a chart would say YES to the Real Kings of Britpop (Chas N’ Dave) and no to pretenders like Blur, Kinks and Lulu? And who’d have thought we’d manage to achieve such a ground-breaking and soon-to-be much-cited chart without a single attempt at bribery and only one threat?

(There’s still time to change that, incidentally – as both a dyed-in-the-wool music critic and now judge, I am very much open to bribery. Paypal me at ramonesfan79@yahoo.co.uk. This being the Internet, we can easily doctor the chart in retrospect, same way I used to those Melody Maker Readers Polls. Sorry… where was I?) Oh yeah… Facebook friends. You telling me that their opinion is worth any less than a fancy pants record industry style judge just cos they follow some deadbeat former music critic who once knew someone who knew someone who knew Alan McGee quite well? DON’T YOU DARE! You’ll get Dorian Lynskey on yr ass quicker than you can say “no one should tell anyone else what they like in case it offends them”.

Today, we’re counting down from Number 100 to Number 91, unless we lose count and add a few extra in.

Tomorrow, or possibly next week depending on how long we can retain people’s interest, we’ll do Number 90 downwards.

And so on… until we reach the Champion, the truest Greatest Song of All Time. And please, get those hankies ready cos there are bound to be tears. Oh, and don’t come whining to me because your fifth-favourite record of all time didn’t make it into the Top 80. You had the chance to offer me hard cash – and you didn’t take it.

93. The Only Ones – Another Girl Another Planet

3 Responses to The Definitive List | The 100 Greatest Songs of All Time, Part 1