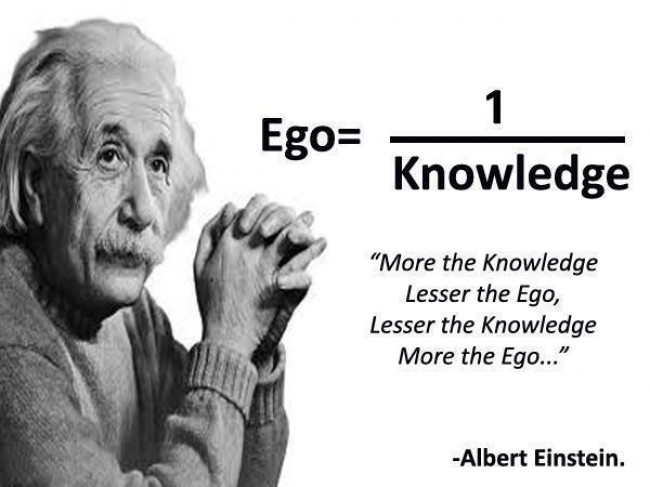 Anyone fancy distributing this to half a billion people free of charge? Go on, you can have it. Honest. I don’t mind.

Why did the U2 fan cross the road? Because it was free.

How many U2 fans does it take to change a lightbulb? None. They just let it go dead and follow it around for the rest of their lives.

What do you call a U2 fan who likes music? Conflicted.

Why did the U2 fan cross the road? To avoid paying their taxes.

That track about Joey Ramone is beyond awful. It’s “U2 bad”.

Overnight, U2 have just become the most hated band in the world. No, you do the math.

People didn’t *download* the new U2 album. It was “given” to them. The biggest spam scan in Internet history. Hope Apple’ve got good lawyers

Suggestion for today’s click-baitsters: Half a billion people download the new U2 LP – the other 6 and a half billion kill themselves.

So what are iTunes planning to give away to their customers who actually *like* music?

Wouldn’t it be ironic if that new U2 album turned out to be a festering pile of turgid redundant riffs, hackneyed lyrics and grandiose meaningless gestures? Oh, wait…

Similar posts
One of the angriest reviews I ever wrote | U2, live in Philadelphia, 1992
that Arcade Fire Twitter rage in full