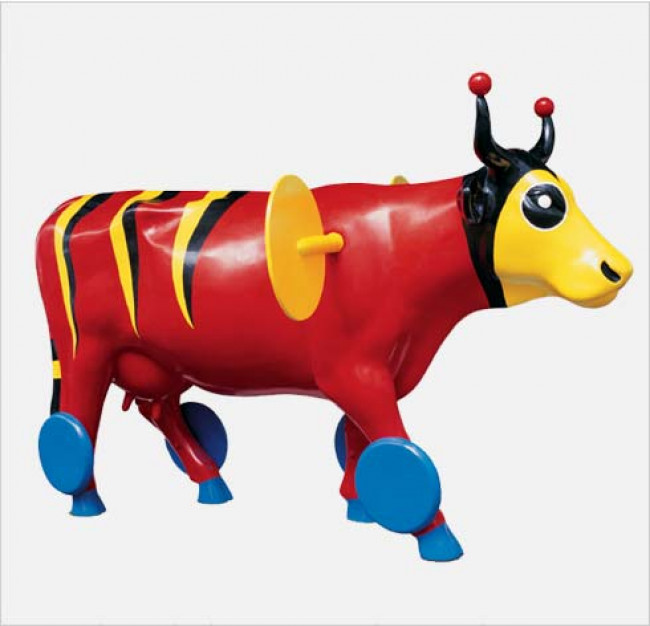 Surf City have been around for 10 years, moving from NZ nun-pop to stoner rock in that time, with a few good Pitchfork reviews along the way. Their fourth release (the second on Fire) sees a meatier Surf City emerge.

I’ll plead ignorance and profess that I don’t know what Jekyll Island (in GA, USA) has to do with New Zealand’s Surf City. Maybe nothing. Perhaps a neat connection from their moniker to the “miles and miles of white sand” on offer at the popular family holiday vacation island. (Also once frequented by Vanderbilts, Pulizter and Rockefeller families). The East Coast version of the Beach Boys’ beaches.

Also, do you know just how many towns in the USA are called Surf City?

I digress! Back to work. Just what the world needs – another ‘psychgaze’ record! I hear you exclaim. Well, Melbourne’s had its fair share; now it is New Zealand’s turn to step up on behalf of the antipodean team. I suppose it is only fair that growing up listening to Flying Nun bands, JAMC, Spacemen 3, MbV et al, and then the BJM, that these influences would shine through… despite myself, I started playing the old favourite game of ‘guess the almost-cover song’ while listening to this record. BUT screes of ether have already been taken up by bloggers discussing these matters in relation to Surf City and countless other contemporary bands. So take the point, make your own connections, and now we’ll leave that aside and listen to the music.

Jekyll Island has a maturity and a depth lacking on their early releases. (You might also argue a certain loss of the innocent). Although you can’t discount 10 years’ worth of songwriting and recording experience, and time outside New Zealand, it’s mainly the production to thank for this. The production tames the stonier jammy elements and puts a leather jacket on the pop moments, giving the album that flavour-of-the-day psychgaze feel. You can hear evidence of this on ‘Beat The Summer Heat’ with the opening riff sounding like MbV covering The Doors’ ‘The End’ followed by a loud, driving bass steering the band away from the earlier Flying Nun straitjacket and towards  more West Coast USA warlockian grooves. There’s a 60s pop excursion feel to ‘One Too Many Things’, just right for a reefin’ beefin’ Indian Summer drive down the Southern Motorway, all good feelings and singalongs.

The internet has already leaked some of the album, as is wont to happen in these times. You can take a listen to ‘Thumbs Up’ – as posted on the band’s Facebook page – there’s a sort of joyous crescendo at odds with Davin Stoddard’s gravelly, tired-out vocals here.

The record company says “Jekyll Island finds the band at the height of their powers”. They’re about to embark on their first European tour which will no doubt find them appreciative new audiences on those heady Northern Hemisphere summer nights still to come.