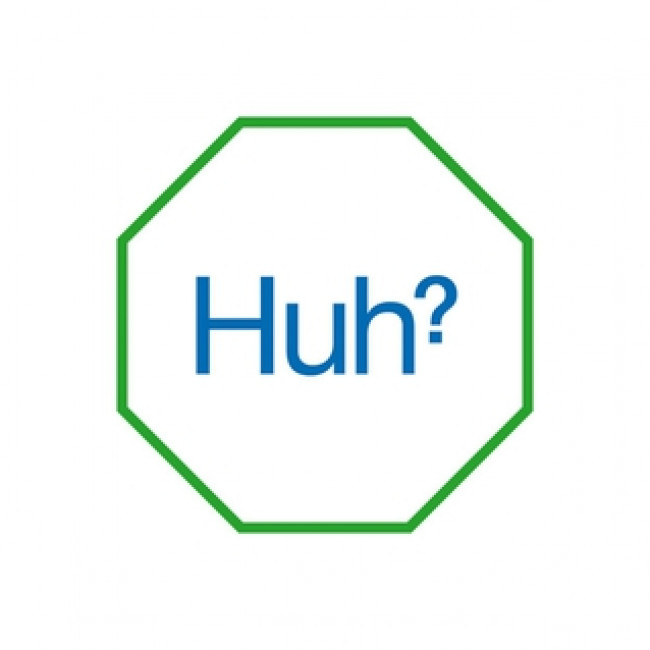 Art can do what the hell it likes.

Art can mock and ridicule. Art can stomp over precious tropes with its big fat arty boots. Art can steal and appropriate and recast. Art can trash tradition and deify trash. Art can shock and horror and razzle and dazzle. Art can use violence and misery to its own ends, be those ends high or low. Art can be Grand Canyon magnificent in its righteousness or as shallow and plastic as Cher Lloyd’s reedy voice and still be Art and fuck any thoughts of what is or is not “proper”. (There’s no real, there’s no fake! Simulacra upon simulacra! Rock on, Monsieur Baudrillard!) Art can glorify or sully or spend its whole day in its knickers making mud pies out of your memories. Art can stick its tongue out at the bourgeois and piss on the vicar’s flowerbeds. Art can fire canons at pettiness or ridicule your dreams.

Art has no responsibility. Not to you, not to me and not to the starving children of Africa.

Because Art has LICENCE.

Spiritualized have made another album. Their Art (it flaunts its capital, that one) is no mischievous Clockwork Alex spitting in the faces of pensioners; there’s no glee or gunfire here: Spiritualized’s Art is both slavish and somehow vicious despite its languor and shine. It feathers its nest with other people’s words (Sweet Heart Sweet Light? Seriously?!), snaffles glitter from other eras, takes Instagrams of cool and props them up among the rubble of stylistic jetsam that approximate a coherent style; less a Frankenstein’s monster of rock’s reanimated corpses than a pop-cultural Mr Potatohead. I’m too fucking appalled by this endeavour apparently being wholeheartedly earnest and not some kind of cunning Situationist jape that I’m not even going to bother matching the signifiers to their original begetters, identifying who the stoned drawl belonged to, whose those drones are, which genre’s choirs it has bribed to cross over to the Dark Side, whose lyrics (but if you see Lou Reed point him in this direction). It’s even more enervating than poking fun at Primal Scream for their look-back boredom.

The new album sounds like Spiritualized. Which means it sounds like Cool Old American Stuff. It’s well produced. It knows how to pimp out its dynamics. It can layer up the harmonies and polish shimmering chords like there’s no tomorrow (there’s only yesterday). It’s canny in its distillation of retro-chic sound. It’s not real but it knows a man who is.

I don’t give a shit about notions of authenticity. I’m not riled because Spiritualized deal in the old and think colouring cool by numbers means it gets to rub off on them in some great spiritual whoosh rather than conjure the revelatory out of their own tiny British heads. There’s nothing new anyway; even the very best, the most extraordinary, is to some extent rehashed. Art, take what you want and make it your own. I don’t care.

But if a middle-aged white man from Rugby, trailing his privilege and his money and his production vales behind him like old school ties, appropriates the experience and style and musical tropes of the vulnerable and the oppressed he had better tread extremely carefully. Yup, it’s Art-legal but is it wise? Does ripping off Gospel and Blues and liberating them casually from the weight of their history and context to use as stripped-down signifiers of someone else’s ecstatic experience just make you a douche?

The truth is that I cannot bring myself to listen to this album with equitable ears. I am not suitable, I am not qualified. Sue me. It’s not just the years of Pierce and his compatriots playing with drug and booze references as if the reality of those things was hazy sunshine and endless sex with God rather than gutters and indignity and the possibility of death in your forties, because of course the great unspoken truth about drugs is that people just do them because they make ’em feel good. He can have that one if he must, although it makes him look a twat. (Fun isn’t the same as cool and early death is neither.) No, this time it’s the video for the new single which I loathe with a passion and which has irrevocably tainted my listening of any further output, despite the massed fawning of music writers the world over who obviously have a stronger constitution than me.

‘Hey Jane’ wears its NSFW like a smug little badge and is a 10 minute long micro-film about a black transvestite prostitute with a small and frightened child who ends up beaten to a bloody pulp by a repressed and shamed white trick. It is repellent and upsetting and I don’t care what Art is allowed to do, I don’t like it. I don’t like the fact that every fist fall, every crunch of boot on facial bones, is filmed in detail and at length. I don’t like what it appears to be saying about people. I don’t like that said whiney, white, self-pitying, copyist, imagination-free, privilege-flaunting cisman from England has used this story and these characters from waaaaaaaaaaay outside his experience, knowledge or culture as entertainment, however much Art has given him a hall pass to do so. That he thinks he can harvest grit by association. That he has licence to use such sad and graphic images of others’ sexuality and poverty and lifestyle and even death to imply his own hipness/toughness.

Hell, I don’t even like the fact that the name “Jane” has been co-opted for its associations.

Watching that video made me nauseous. I watched the last bit through clenched fists and only because I suddenly, urgently, needed to write about it. What the fuck gives an extended drone-out love song the right to use such explicit imagery to sell itself? It’s pain porn for white boys. To depict the vulnerable as worthless violence-magnets? To capitalise on the representations of other people’s misery in order to appropriate “cool”? Jesus, how many more oppressed groups do you want to exploit, guys? This video feels like is an insult to every trans person who has been punched or killed for ruffling the order of things; to every sex worker who has lived with the threat of violence in order to feed themselves or their family; to every person of colour or single parent whose lives Spiritualized think are fair game to poach or parody for a pop video.

Jason Pierce and Art have some explaining to do.

M. Jean “Everything Goes” Baudrillard might have been yawning along to Spiritualized when he said that that, “Perhaps the world’s second worst crime is boredom. The first is being a bore” but he was wrong. The worst crime is fostering inhumanity to our fellow beings. While Spiritualized obviously aren’t as worthy targets as Nick Clegg or Mitt Romney the callousness with which they kick pain around as if it were cans in the yard repulses me.

Fuck it, Art: your licence is revoked. And Pierce: you’re a cunt.