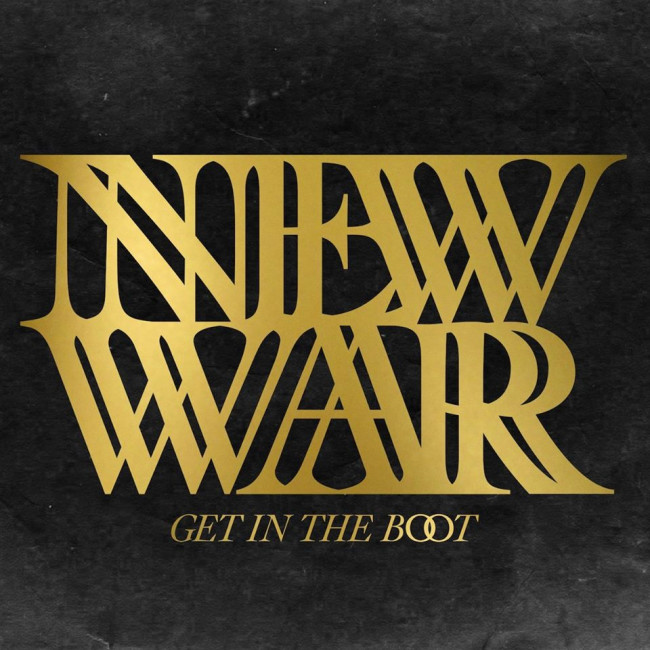 Having checked, we did give them a SOTD one time before (SOTD #397), back in Collapse Board’s golden days of 2011. I’m looking at the line up for their Ghostwalking 12″ launch in Brisbane and trying to fathom why I wasn’t there and why the only time I’ve seen them was that time they played ATP I’ll Be Your Mirror out in the wilds of Altona back in 2013.

That Brisbane show line up was:

What a line-up! Anyone know why I wasn’t there?  Am suspecting I might have been put off by a venue not known for being a live music venue.  Sometimes I’m too finicky for my own good.