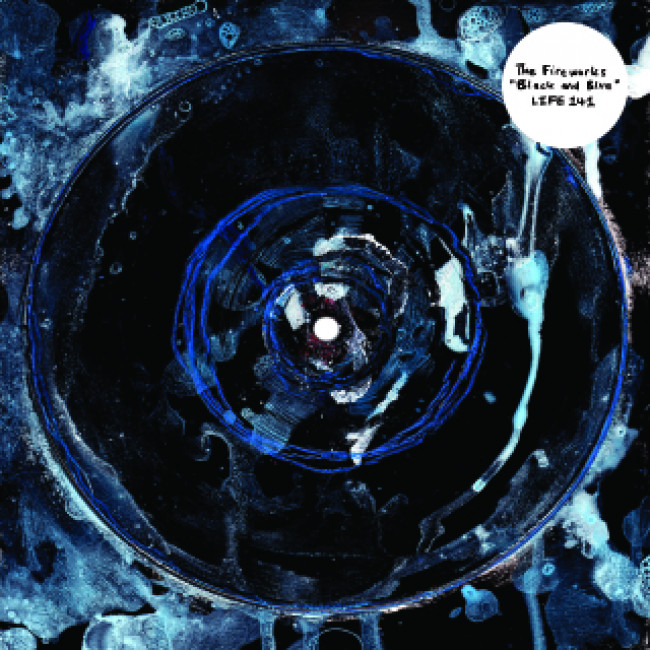 Currently, I am not in love. Previous scribbles from moi would lead you to believe I covet certain men from certain distances for several months at a time – and that was true, in regards to the internal longing, the upheaval, the sense of lack. But now, as my life stagnates and the rest of the Western world erupts in anger and hate, narrow affection for one object seems trivial, a child’s game.

How, oh how, then, can the star-struck Fireworks of London still woo me? The surge of straining riffs plow into my ears, and I can’t help but moan, as if the mate I’ve never had is standing before me and clasping my hands. I’d thought I’d lost it – that heart-racing tension that bubbles into elation, that could break your knees and trip your tongue, but also brighten your darkest hours with the happy probability that something may happen, unlikely as that something may be. Thought those days were gone, yet it’s here, right here, running fast, calling back for me to catch up.

The joy, the sheer wrecking ball JOY, may stem from the recognition, albeit a vague one. “Bury Me” chugs with the ragged guitars and bended riffs of thoroughly American, thoroughly 90s power pop, thrills and dreams and sparks that only caught up with me as an adult in Athens – Superchunk, Lemonheads, the Posies, the Swirlies, someone else I’m surely forgetting. It’s an adolescence I wish I had sometimes, jacked into the hum of the now instead of sheltered from it by Fleetwood Mac and Pink Floyd and Led fucking Zeppelin.

I don’t know where I’m going with this. Nor do I know where the Fireworks are taking me. But they can, and they should, drive me far away from this off-white isolation, outside myself and toward humanity, with its capacity for warmth, change, excitement – and, god damn it, love.

The Fireworks’ next EP, Black and Blue, will be out on July 15th via Shelflife. Pre-order it here.

And, if you haven’t already, go dig their last LP, Switch Me On, which came out on Shelflife last year, and which I raved madly about here.