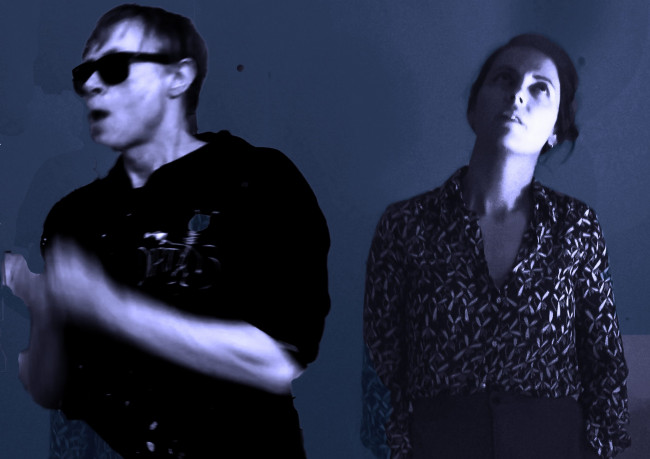 It’s been a year this week since I started working from home.  Last week was the one year anniversary of the last time I went out and saw live music, with the Sleaford Mods show at Triffid.  I think by then the following night’s Pixies show had already been cancelled as everyone ran for cover while they could.  Live music is back, and increasingly so around these parts, but I still haven’t really thought that much about returning to my old night time haunts.  The Midnight Oil show a couple of weeks ago was the closest I’ve been to considering going to something as they’re a band I’ve never seen live. Strangely, and slightly disturbingly, is that I haven’t missed live music as much as I thought I would. There are few things better than seeing a band play together on a stage but the gatekeepers of live music don’t make it easy and adult life constantly feels incompatible with going out on an evening to see some bands.  I’m sure it’ll change with vaccine rollout. I hope it’ll change with the vaccine rollout.

The last show was Sleaford Mods, but the penultimate show was Bill Callahan, with Xylouris White in support.  Thinking about that, and another change to watch Jim White in action, makes a return to live music a lot more appealing.  Jim White leads to thinking about the Dirty Three and suddenly there’s a flood of live music memories.  I mean that time seeing the Dirty Three play Horse Stories in full in a Western theme bar at Butlins Minehead in front of a handful of people on cold December Wednesday night? That was one of the all-time great nights out.  (I really miss All Tomorrow’s Parties, it was everything a multi-day music festival should be (apart from the bit about paying your bands obviously).

Following on from the surprise announcement of a new Nick Cave and Warren Ellis album was the surprise announcement of Ellis’ Dirty Three colleague Mick Turner‘s collaboration album with Brisbane’s McKisko.  In a way this was even more of a pleasant surprise: Nick Cave and Warren Ellis have been working together for years, you expect them to put out an album every now and then but Mick Turner and McKisko making an album together (and releasing it under the name Mess Esque) is real news.

I listened to ‘Big Old Blue’ and then I listened to it again.  I listened to it a few more times.  The timestamp in the bottom corner told me the song lasts six minutes and seven seconds but every time I got to the end it felt like it had only been going a couple of minutes.  There as no way it was a six minute song. Impossible. In the end I had to physically watch it and compare it to the clock to confirm it.  ‘Big Old Blue’ just makes time melt away.  It’s an astonishing phenomena.  Far too may songs outstay their welcome but ‘Big Old Blue’ only just feels like it’s getting started.

Mess Esque’s Dream #12 album has been pre-ordered and while I don’t know what plans there are to perform it live, or even if there is any intention to play its songs live, this is a show that would definitely get me away from the comforts of my lounge and back into a live music venue.