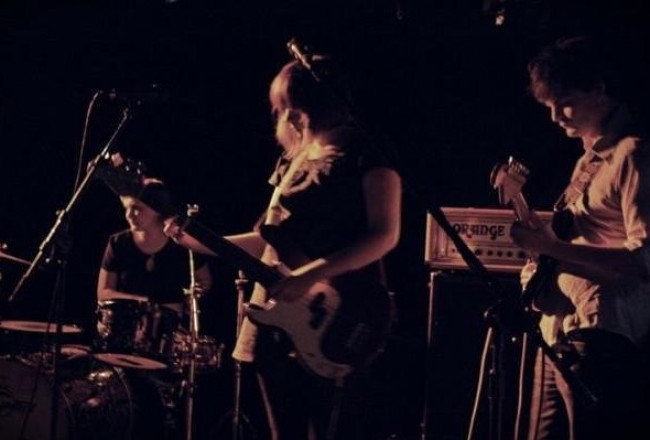 I’ve been mostly asleep for close on five years now, so you’ll have to forgive me if I’ve missed some stuff over the past few years here.

It came out in 2010. What was I doing in 2010? Nothing. Certainly not listening to this wonderfully bruised blister of sound and girl group harmonies and surf guitar. Damn it. They even knew enough to throw in a cover of Los Saicos.

I assume they all left town long ago – Melbourne, probably. Where else is anyone going to end up?

I’ll leave you with this. Christ, I’m such a fucktard sometimes.