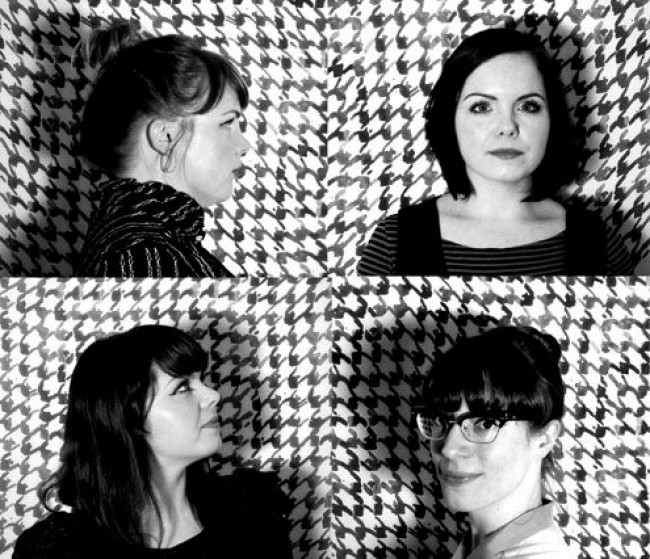 I received an email from a former NME colleague this morning:

Jerry, Writing a book on indie, ’83-’87 – the book you should have written – and want to know if you will speak to me about it.

You think I wouldn’t have written that book by now if I could’ve done? I have no memory of those years. I can’t even recall who were the allies and who the foes. (And yes, life was split like that those days.) I recall Steven Wells flicking paper clips across the NME offices, and Dele Fedele hiding underneath the desks, and walking down to the Adams Arms on a balmy Saturday afternoon, prior to soundcheck, and… that’s about it. I do know which bands I liked then, cos I can still listen for myself.

I liked this band. I bought this single shortly after it came out.

It’s the women who look like rock chicks circa mid-80s with three names wanting to be my friend on Facebook I still find myself surprised by. They think I’m someone I’m not. Really. Mostly, they’re from mainland Europe.

I received an email from a former ally a few days ago:

Hey ET
thought of you on sunday night when the sad news about Lou Reed came through…
funnily enough one of my favourite lou reed memories includes you, dancing in the aisles at the london palladium show aound ’89 (?) wearing the Sub Pop ‘Loser’ t-shirt too (?), if my memory serves….
the news on sunday made me flashback to exactly where i was when the news about sid vicious came on tv…
and no doubt it was ‘vicious’ you were dancing to…

I have no real memory of this. I mean, now I have – and I’m way grateful for that, and sure I was enjoying myself. I recall he had that album New York out at the time that Allan Jones was big on, and I really dug the repetition. But before? No.

I did an interview last night on Skype Messenger. Here’s how it started:

You’ve been writing about music for 30 years now. Things change a lot as they always do. What about you, do you feel your attitude has changed through the time?

So music never ages but the people listening to it do (it’s the demographic, I think). Do you think people used to dance more in the past?

“I’m not being literal. (I am – but not entirely.) I would always dance by myself or one or two other mates. What are we doing here at Collapse Board but the same, only online and with computer keyboards? Something I’ve never liked, never got, is people saying music was ‘better’ when they were younger. What, when you actually *cared* about it you mean? Rule number one of music criticism: saying a band sounds like another (older) band and then saying they’re less for it is NOT a reason to dismiss that band.”

Oh wait. The record label put it better than me. As always.

This is music with no rules or preconceptions; pooling ideas and observations into music that can be raucous, sad, reflective, powerful, wistful, or whatever it needs to be. With vibrating harmonies and primal beats at its heart, sounds and words form together in response to the lives we all live.

A response to living. That I can relate to.

Here’s the other song stuck on repeat in my head.

Repetition in the music and we’re never going to lose it.