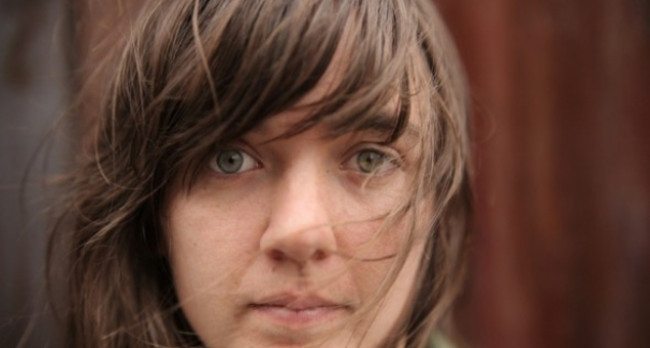 It’s time I caught up with fucking everyone else again.

There’s a downside of following your own rules and timelines, of course. And that’s that you only get to hear stuff by folk 28 years after everyone else. Fuck it. I’ll still put my cultural capital next to any of those jerks who commandeer money for their work and assault the ears of the youth of Australia with sub-NME crap. I mean, this is all very Melbourne… but you know something? It ain’t fucking Melbourne’s fault I decidedly randomly not to move there five years ago. And if I had, I too could Tweet like Melbourne die-hard Jake Cleland and claim,

Even though Australia’s music industry is small, it also seems tight-knit. It was cool seeing so many people support @courtneymelba today.

I have no real idea what Jake’s on about – I actually thought that great Australian music begins and ends with the twin cultural hotspots of Hobart and Brisbane – but I’m willing to admit that I can be intrigued. And so I had a listen.

This song is so great. It doesn’t break any rules, but not everything has to. It sounds like someone’s heard Bob Dylan but that’s OK. I have, too. Main difference is that I could never, not in a million Kimya Dawson years, create a song as beguiling and full of chutzpah and misery and whirling abandon as this. At a YouTube commentator puts it, this is a “total breath of fresh air next to the billion Mumford & Sons wannabes, the post-disco synths and girls singing with that quasi vulnerable Julia Stone whisper”.

It’s so great that … damn it. I’m even behind fucking Pitchfork. Damn it.

Damn it. My fucking cultural capital has just devalued itself by several eons. Next thing, I’ll be admitting to a fondness for Neil Young.