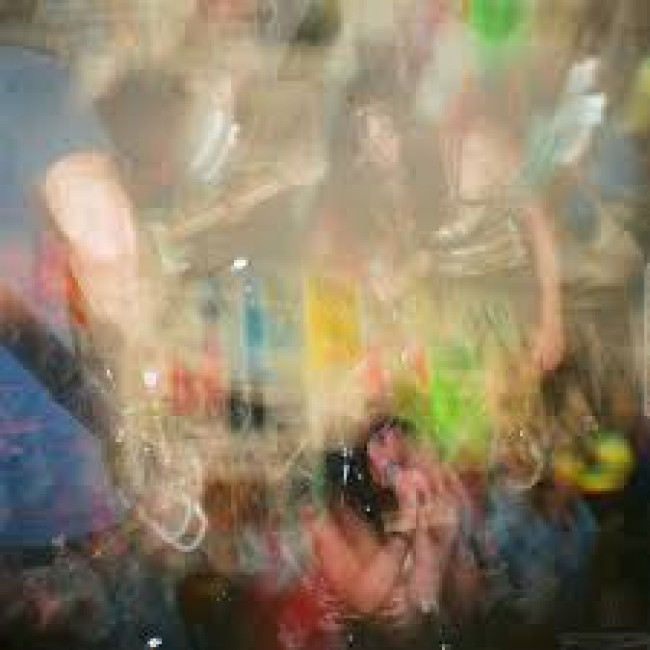 Listen to it. Go on have a listen. Righteous. It’s like the ghosts of Spacemen 3 only not. It’s like The Black Angels, only even more so. It’s claustrophobic and compelling and repetitive and hypnotic and a solid gone blast. Fuzz-drenched. Circular. Mesmeric. Compelling. Have I said that already? You could listen to this chainsaw-good music for hours on end, hook it up through your veins, and it still wouldn’t be enough. You never want this glorious coruscating mess ‘a noise to stop, don’t want the oscillations to quit them oscillating, don’t want them guitars to quit them trembling, don’t want those vocals to quit them calling, don’t want them drums to quit them pounding, don’t want for nothing ‘cept more of the groove, more of the righteous groove. This, my friends and errant dog-lovers, is maximum rock’n’roll, maximum escape velocity but with such a steady relentless gravitational pull. Trad as fucking Dave Graney’s underwear but… you know. That ain’t no insult, not at all, not round these parts. sister.

From America some place, probably the Midwest, probably Indiana but could be wrong. The record label’s over here. Drop them a line and tell ’em to keep releasing the good stuff, tell ’em to keep ignoring the foetid blow-hards like me. They’re doing just fucking fine.

(She says nothing, but I wanted to credit my source.)

You gonna do this sort of music, then do it right. And Thee Open Sex really, really fucking do it right.