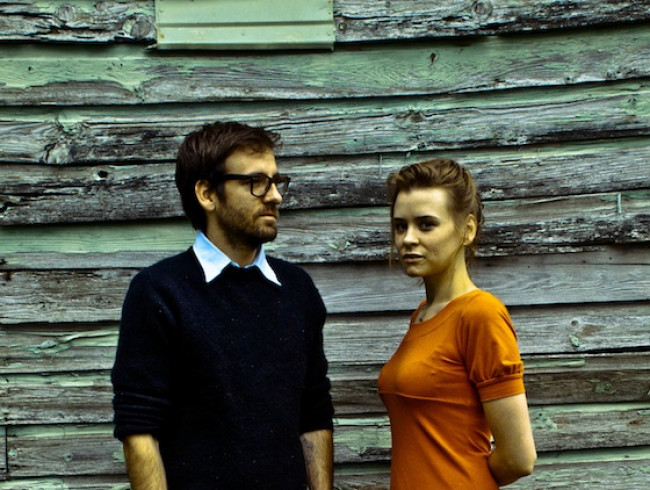 Some labels you trust. This one I do. The fellow there doesn’t contact me very often. When he does, I listen.

There’s a deep sense of companionship within this music. Love shimmering among the frayed guitar leads. No shouting. (I’m sure that comes later.) Tattoos, a beard, a child, a few knowing smiles. A comfy armchair. The moment given over to reflection lingers and lingers and lasts. Even the gently undulating oscillations seem sun-streaked. Intimate, but not exclusionary (not at all). The first time I EVER saw Low play… which was around two decades back… the entire place talked over them. New York, huh (rolls eyes). It made their beauty way more special than when people paid attention. It meant you had to care. I’m not sure about the religious connotations in this band’s name – the profane and the arcane, almost – but there there. It’s never put me off nothing, the idea some folk like to believe in the supernatural. I’m rather fond of supernature too. I can reach the same meditative state of equilibrium via it, it might be even easier for me because it sure is noisier.

Lauren (age 22 months) is transfixed by this music right now. She won’t budge from her corner by the computer keyboard, nor will her fingers move from out of her mouth.

So. Eros and the Eschaton. I am so glad I didn’t read this line in their press release before listening to (and writing about) their music. It would have so STOPPED me from even tuning in.

With a sound that brings elements of My Bloody Valentine, Slowdive and Yo La Tengo, filtered through a bright-eyed view…

Damn, that makes them sound shitty, totally un-special. That Cerrone track is crap too, now I hear it again. I’ve always hated music that reminded me of ‘Oxygene’ (or Kenny Everett). I’ve actually been singing this most the day.

Beautiful. As beautiful as this Eros and the Eschaton song, albeit in a very different way.

ADDENDA
I much prefer this description in the press release. It’s factual and doesn’t rely on descriptive cliche:

With their son in tow, duo Adam Hawkins and Kate Perdoni left Iowa to tour the country, each watching the baby while the other was on stage. When their van broke down in Greensboro, NC, they formed Eros and the Eschaton, set up shop and spent the next year making their debut LP Home Address for Civil War.