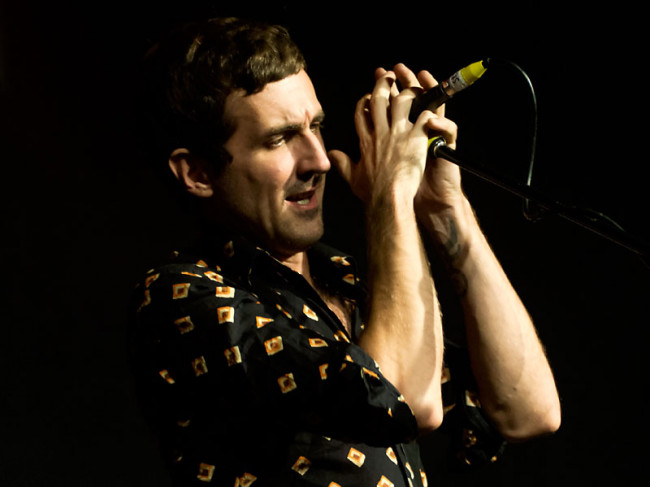 I had this idea about writing a blog entry entitled 10 Reasons To Hate The Drones. Most of it would be based around presupposition, though. I do enjoy a good Drone or five. Great, great singing voice.

This final song is everything his solo album could have been.

Related posts: Why would anyone want to hate the best rock band to come out of Australia in decades?