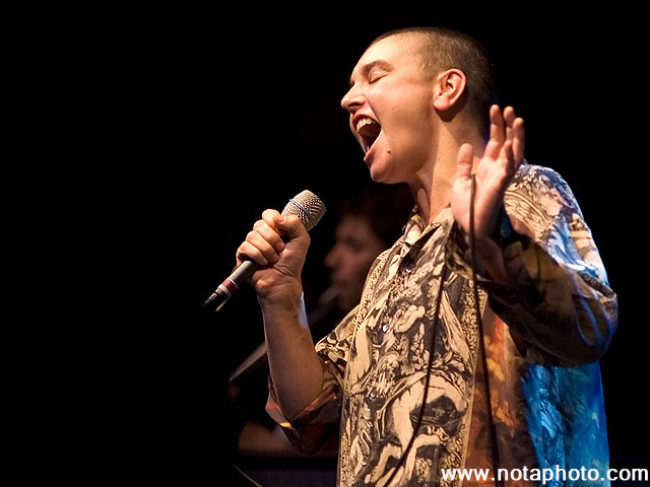 Isaac and Daniel were watching Snow White And The Seven Dwarves. A great film.

I love the animation, the humour, the fiercely scary witch (Isaac always roots for her over the slightly anodyne Snow White) … and especially the songs. Unlike many later Disney films, the songs aren’t ruined by the interpretations (all those saccharine choirs in the earlier movies: Phil Collins singing most of the otherwise palatable Tarzan, bleeding Elton John): the voices are given a chance to shine. Several of these songs I would sing to Charlotte on the piano, especially before we were married … and ‘One Love’ (sung by my elder sister) even made it into the wedding service. (The other two featured songs were: ‘Fools Rush In’ and ‘Love Is A Song’, from Bambi, both sung by Amelia Fletcher, the second almost indecently salacious. “Sings in nightclubs, does she?” the vicar remarked.) I sang, and played on piano, a trembling ‘The Second Star To The Right’, from Peter Pan, at the reception.

Yet, this is the version  of a Snow White song that I remember above all else, taken from the 1988 Disney tribute album Stay Awake (which also features a hilariously on-song Tom Waits, tunneling his way through ‘Heigh-Ho! (The Dwarfs’ Marching Song)’ with inimitable swagger). Only 1.08 minutes long, but so sublime.

It wouldn’t be an exaggeration to say that this 1.08 minutes is why I love Sinéad O’Connor so.