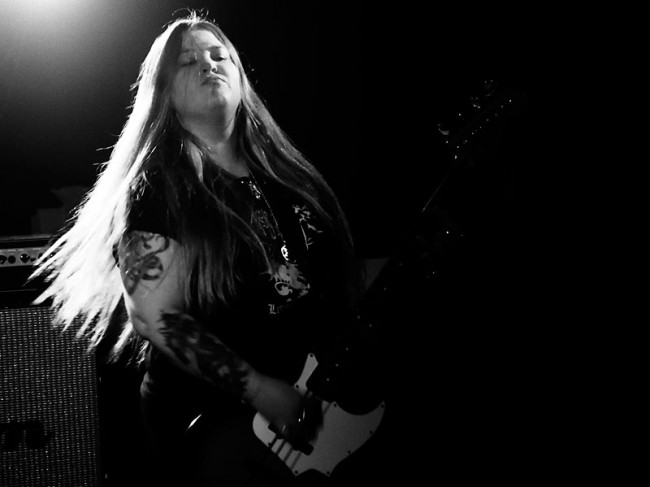 I spend far more time than is necessarily healthy thinking about the Brisbane music scene and pondering the question as to whether the scene was better in the first few years I was living in the city or whether it was just the newness of everything.  I always come to the same conclusion that the Brisbane scene was better in that 2005-2007 period than it is now and has been for a number of years.  Sure there are always a couple of good bands worth your time, but overall the back half of the century’s first decade was more interesting and of a higher quality than it is now.  There were still plenty of indie landfill bands around when I moved to Brisbane on 2005, too many bands wanting to be The Strokes. The hypothesis is always confirmed whenever a band  from that time regroups or reforms and plays some shows. In recent years that’s included the like of I Heart Hiroshima and Eat Laser Scumbag!

One of the best bands of the period was always Scul Hazards, who came back from the graveyard of far too many good Brisbane bands, Melbourne, to headline the Sonic Masala Festival back in 2014.  I’m guessing that this might have been their last year as they announced the end of the band a couple of weeks ago via Facebook.

So it’s probably very apparent due to our lack of activity that we are no longer a functioning band. This was never announced as it kind of slowly fizzled out over a number of years rather than having a finite end.

The good news is that in 2015 we recorded all our unreleased songs so we’ve had an album sitting there ready to go for over a year. I’ve listened to it again with fresh ears recently and I think it is probably our best (un)release.

Originally it was intended for a vinyl release but due to extended inactivity and then the non-existence of the band this is no longer plausible. Therefore, we will be releasing the LP as a digital only release on Bandcamp within the following weeks. This seems like a more fitting way to bookend a project that we spent over 10 years on than letting this release sit idle.

Until this time all our material on Bandcamp will be listed as pay as you like/free. You’re welcome.

So do yourself a favour and head to https://sculhazzards.bandcamp.com/  to see what you missed.