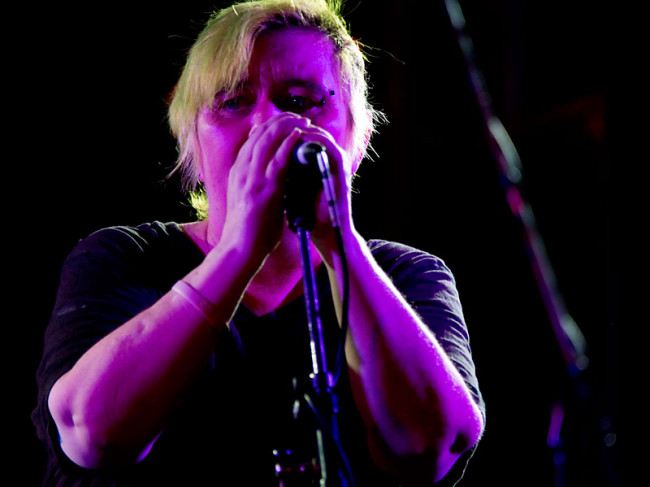 The sad news reached us late last night that Brisbane musician Bek Moore had passed away. Our condolences go out to her family and all her friends at this sad time.

Bek played in two Collapse Board favourites, Scrabbled and Clag. Putting together this list of times Bek’s bands were written about, it looks like she has to have been one of the most written about Brisbane musicians in the five and a half years that Collapse Board has been running.

She also was a valued contributor to Collapse Board, where she shared her love of knowledge of Brisbane’s DIY music scene with passionate enthusiasm.

Lost In The Void: Why does the void even exist?

One Response to RIP Bek Moore