Quote of the day | Don Henley on ‘Hotel California’ 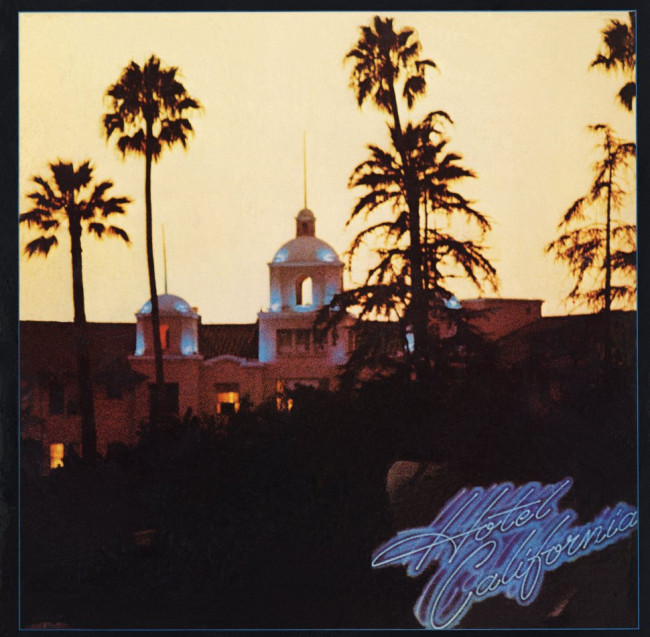 “On ‘Hotel California’, you sing: ‘So I called up the captain/”Please bring me my wine”/He said, “We haven’t had that spirit here since 1969″‘. I realize I’m probably not the first to bring this to your attention, but wine isn’t a spirit. Wine is fermented; spirits are distilled. Do you regret that lyric?

“Thanks for the tutorial and, no, you’re not the first to bring this to my attention — and you’re not the first to completely misinterpret the lyric and miss the metaphor. Believe me, I’ve consumed enough alcoholic beverages in my time to know how they are made and what the proper nomenclature is. But that line in the song has little or nothing to do with alcoholic beverages. It’s a sociopolitical statement. My only regret would be having to explain it in detail to you, which would defeat the purpose of using literary devices in songwriting and lower the discussion to some silly and irrelevant argument about chemical processes.”

Tip of the ET bushwalker to the KMB003 student who alerted me to this.