NME then vs NME now 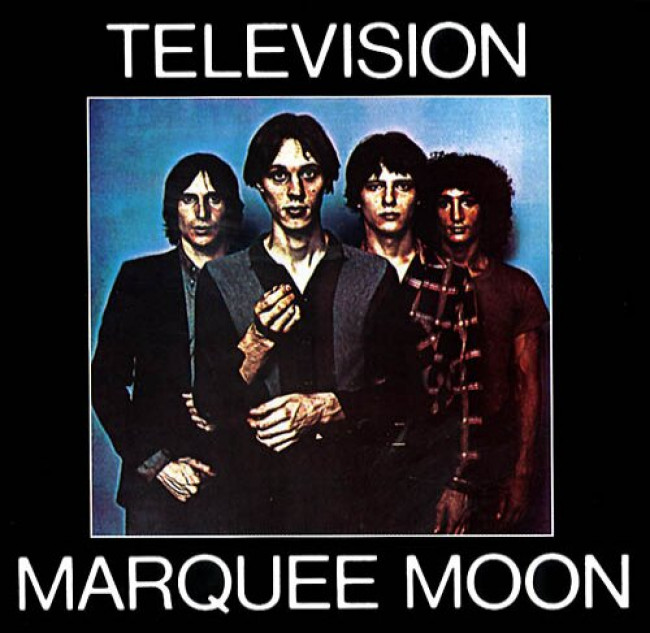 NME is seeking an energetic, passionate and experienced Social Media Manager to join our award-winning team.

The successful individual will be responsible for managing the presence of the brand across all social media platforms. You will be skilled at creating and curating brilliant, socially-optimised content that will deliver growth in audience size, growth in referral traffic, greater engagement and more reasons to come to NME.

You will take the NME brand into new social spheres, help us increase our overall global footprint, and be commercially minded in your pursuit of the best ways to mobilise our global audience and connect with them.

You will have a proven track record in developing social audiences, know how to create viral content, have the ability to monitor and share insights into social trends and understand what tools, applications and channels you’ll use to be successful. You’ll also have a keen eye for design, be a smart copywriter who understands the NME tone and be blessed with a strategic mind.

One Response to NME then vs NME now