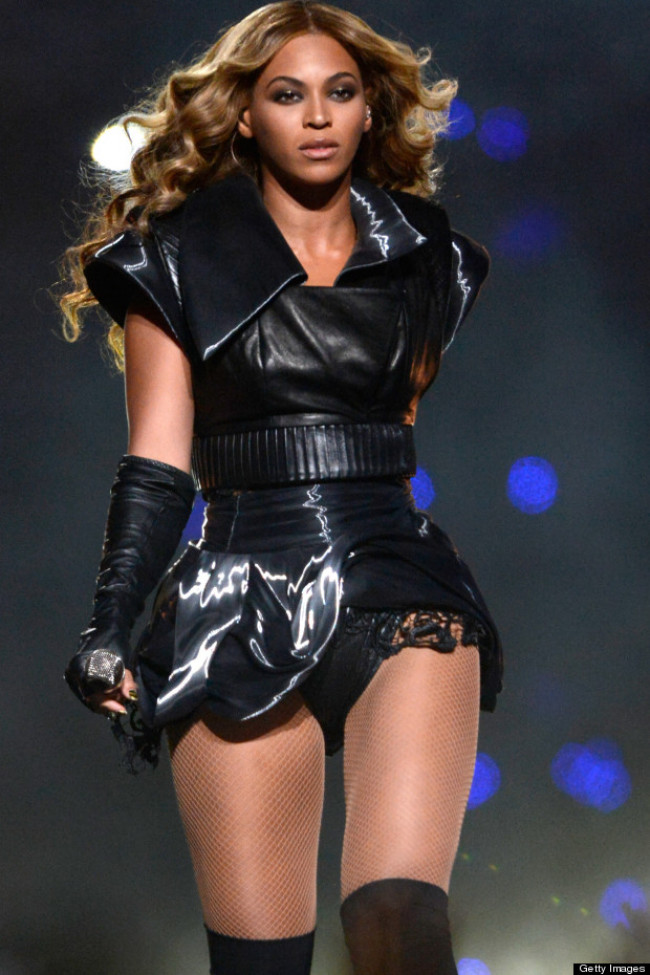 And does it matter anyway?

All the quotes are from articles I’ve written (except the Grimes one, obv – and the article about Divinyls, which is by Scott Creney).

12. WAIT! HOLD EVERYTHING! We have not talked about ‘Why Don’t You Love Me?’ yet. Goddamn it all. ‘Why Don’t You Love Me?” is like every televised James Brown routine from the 60s you’ve seen rolled into one, only tighter and tauter. The show turns on a dime. She stops it dead, stares us down, the twin male dancers pulsating on the spot, nerves jangling. She raises a hand. Bam! Bam! She drops it. Silence. She raises a hand. Bam! Bam! Bam! She drops it. The dancers signal frantically with their hands behind their backs. The voice slams back in, pitch-perfect and already searching out the next crescendo (this entire concert sometimes feels like one extended crescendo). The voice reaches higher, the brass already anticipating: the band-leader (Ms Cora Dunham again) absolutely there on the beat, hyper-punctual with her hyper-punctuations. Everything feels hyper-real, the moments between the silences stretched out into minor infinities. The song lasts for – what? – six, seven minutes. Damn but it should last for six, seven hours.
(28 observations made on Beyoncé’s Mrs Carter World Tour)

I’m sure it says reams about my age and the year this particular video and song were made, but I find both the song and the way the woman dances oddly alluring. And when I say alluring I really mean sexy. Clearly, this is how sex – back when I was a 19-year-old virgin – was defined for me: a tight shiny skirt and a disinterested woman dancing in a way that may or may not be construed as provocative but clearly she doesn’t care either way, and haircuts that belonged to Moonlighting or somewhere. Noah Taylor shades on the dude. And a clear Serge Gainsbourg influence (not that I would have known that at the time). I guess that’s what happens when you spend your late teens reading superhero comic books. Sigh.

Hmm. Obviously the video has the same effect on me now, or I wouldn’t be mentioning all this.
(Song of the day – 278: Elli et Jacno)

Kyary is subversive. Her creations – and videos like the ones to her iconic (and insanely catchy) 2011 debut single Pon Pon Pon and unsettling Candy Candy (the opening sequence is a shot of her running down a grey suburban street in pink platform boots with a slice of dry toast in her mouth) – jolt the viewer out of the normalcy of everyday life. In this, she recalls Lady Gaga; but Gaga is overt in her desire to unsettle, her fondness for S&M imagery. Kyary Pamyu Pamyu is scarier somehow, because her imagery is so surface unthreatening. Like when Dumbo breaks into that wonderful pink elephants on parade sequence, the endearing becomes threatening.
(Kyary Pamyu Pamyu tinges J-pop’s cuteness with a touch of horror show)

The Pretenders – Brass In Pocket

Female empowerment, this most certainly isn’t. Everything about the hackneyed imagery – the way the waitress moves, the way the leader snaps his fingers to gain her attention, the very role of “waitress”, all screamingly point to a time before feminism (at the very least). The fact this scenario was put together as a video to help promote The Pretenders’ 1979 UK number one, Brass In Pocket – a song that has (rightly) been interpreted over the years as a sassy, sexy and determinedly strong female comeback to unchallenged decades of men parading themselves as the sexually dominant creature in rock music – only makes the entire thing more heinous. What were they thinking?
(The great Pretenders video debacle)

The video is so striking, it’s easy to overlook how rad the music is. And the music certainly is rad.
Song of the day – 572: Hot Fruit

Divinyls – I Touch Myself