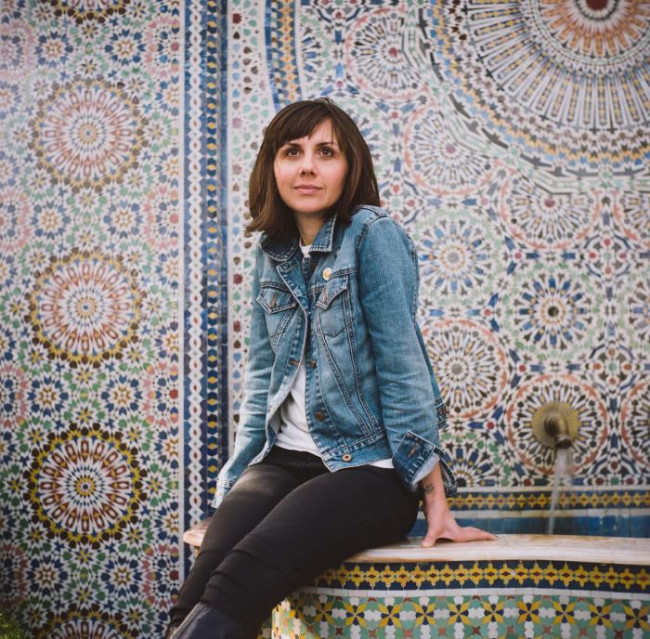 Ten weeks ago I sat in a darkened auditorium, with several hundred other people, trying not to cry. I can’t remember the last time a complete stranger talking to me made me cry in public but at a guess I would say it was probably at a time when I was needing help to get dressed and before Punk became an accepted genre.

Jessica Hooper’s keynote was a devastatingly powerful speech, easily the best I’ve ever seen at BIGSOUND, where too often the keynotes and major interviews are either too smug and self-congratulatory and/or delivered by old white dudes who haven’t been relevant in decades. Given the heavy ‘industry’ focus of the event, it does bring a wry smile thinking that a few years ago they were trying to get a dream team double whammy of Ian McKay and Kathleen Hanna to be the event’s major speakers.

But it’s astonishing that ten weeks after the event, the Youtube clip of the entire talk and the Q&A session has been watched a little over 5,700 times. Yes the sound is poor, but this is something that not just people involved in the music industry need to watch but anyone with even a vague passing interest in music should see. If you haven’t already watched it, please do and please share it with as many people as you can.