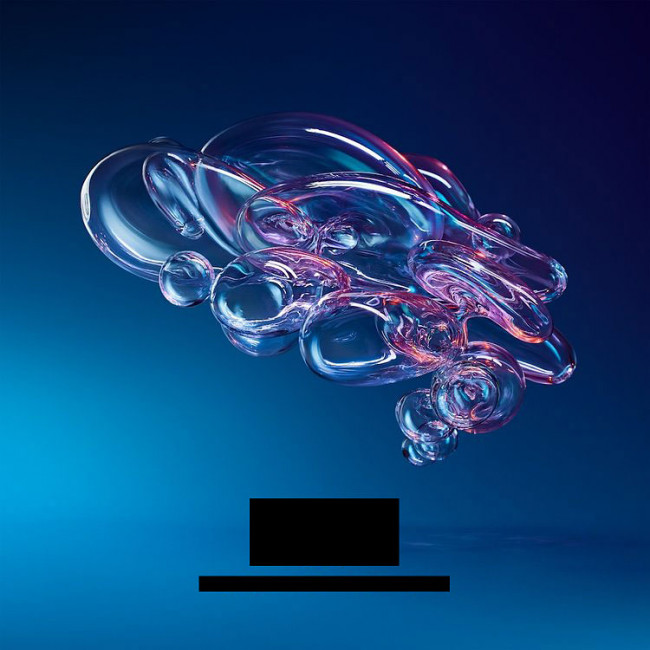 With second LP 'Watching The Sky' and support of industry heavies, Brisbane’s Sheppard are set to take on the world, but there’s a deafening silence.

Sheppard. “Who!?” They’re from Brisbane.

Three of the six – George, Amy, and Emma Sheppard – are siblings. They might not be a household name, but they are an ARIA decorated six-piece. The group first broke through in 2013 with ‘Let Me Down Easy’.

Tearing up the charts the following year ‘Geronimo’ hit number one Australia. Since 2014 it’s gone gold or platinum in 21 countries. Consolidating these success debut LP even cracked the US Top 40.

Recently there’s been a ramp-up of media presence. Sheppard are making themselves known once again ahead of second album Watching The Sky. Large-scale European, American and Australian tours are in the works.

But the lead into this record hasn’t all been positive. George and Amy recently criticised The Gold Coast Commonwealth Games. The pair were outraged that they, alongside other prominent artists, had only been offered a sum $6000 to play the event’s Opening Ceremony.

Sheppard struck a heroic pose. Self-made Australian musicians standing up for the rights of lesser artists. Yet there’s another group to which these sibling’s moralism has not been so accommodating.

But first, let’s talk dollars. Sheppard didn’t arrive overnight. They’ve have been slogging it out since 2011. The group has seen some modest returns but like most Australian creatives they’ve had a little help from mum and dad. And herein lies the issue.

But Greg’s questionable dealings don’t end there. Although he’s denied it Australian media outlets consider his law firm embroiled in laundering money funnelled from the PNG government’s most prominent officials. Footage released in 2015 showed Sheppard and a business partner explain to an undercover investigator how to steer corrupt cash into Australia didn’t help his claims of legitimacy.

These captured visuals and audio document Greg and another respected Officer of The Court. The two causally instruct an employee of anti-corruption agency Global Witness on how to move money away from PNG without raising police suspicion. The elder Sheppard also happens to be the owner of the band’s former management company Empire of Song.

But back to The Games. Sheppard have been slogging it out on social media with Katie Noonan. Now the Noonans, whose work championing Brisbane music can’t be understated, are from a relatively well-to-do family. And funnily enough so are the Sheppards. Last best heard, Greg and partner Linda inhabit a three-million-dollar property in Brisbane’s Newstead.

Greg alongside wife Linda have poured their “life savings” into the band. Not to suggest money from Manus flows into the Sheppard coffers. We have no evidence. But there have been allegations. Our issue here isn’t whether money has or hasn’t. It’s simply the silence.

The band’s response has been non-existent. They lean back on privilege. Why even bring it up? Few people seem to make the connection.

When talking with the band’s current manager Michael Chugg earlier this year The Industry Observer summed up Chugg’s views on the band as such, “Chugg admits there’s a great sense of satisfaction working closely with an act which is crossing borders.” Crossing borders. Guess it’s a little easier for some.

2018 is a year of protest. As the Trump era has kicked into gear popular music has again stumbled back upon its social conciseness. So doesn’t it all strike you kind of strange?

Whether you’ve wrapped ears around their music or not Sheppard are one of Brisbane’s most prominent acts. To the rest of the world, they’re Australian ambassadors. Considering the Manus connection this feels a little problematic. You know, given that the world views this nation’s poor track record of upholding fundamental human rights (and associated treaty obligations) when it comes to – yes you guessed it -refugees.

C’mon Sheppard! Speak up. Help us push through the curtains of the waterfall to see the truth. You’ve stood up for the next generation of Australian talent what about those who suffered those sweltering days and long Manus nights? Blind in the dark. Bloody and beaten on cold cement floors.

There’s two songs on the new LP. ‘Sorry’ and ‘Castaways’. We don’t know what the lyrics are just yet, but could there be some recourse?

It would be great to be in error here about this group. And maybe if a little of that Manus cash has slipped through, actively supporting those who have suffered could do something to right those alleged wrongs. Or maybe Sheppard don’t agree. Perhaps they didn’t have a right to sneak into this country in the first place. Maybe they deserved it.