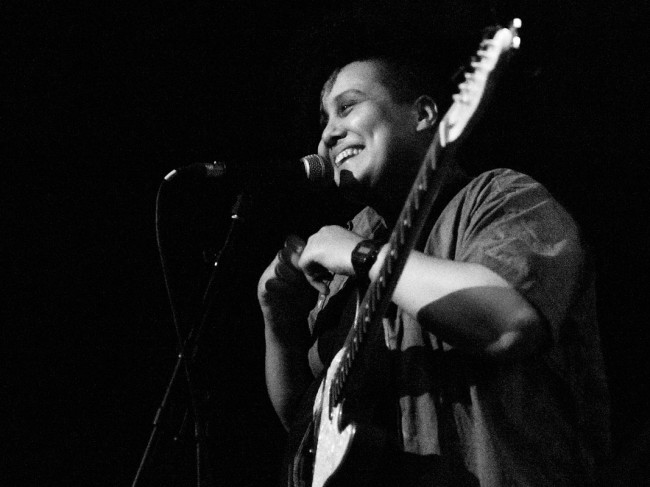 Sacred Paws play a sold-out show in support of their newly released second album Run Around The Sun at Redon in London, with support from Comfort and Leather.head.