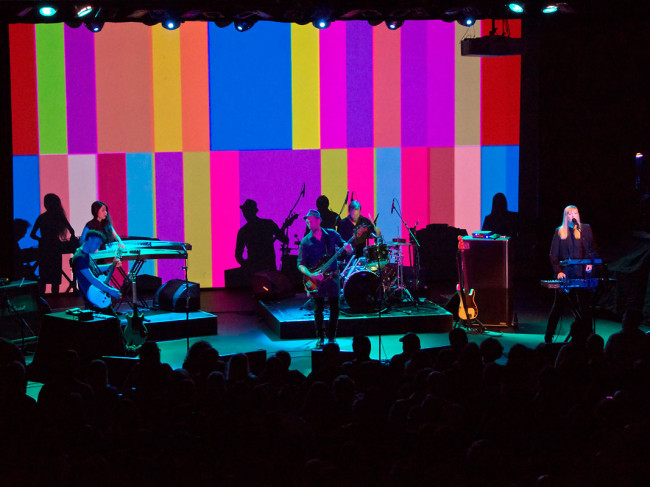 As part of this year’s Brisbane Festival, Regurgitator perform The Velvet Underground & Nico, with Seja on keys and key vocal duties and Mindy Meng Wang on the Chinese guzheng.