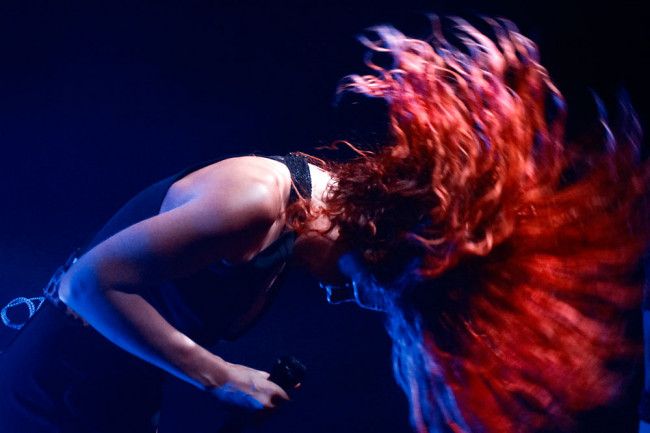 Following an appearance at Laneway in 2013, MS MR return to Brisbane for their first headline show.  Support from Perth’s GRRL PAL.