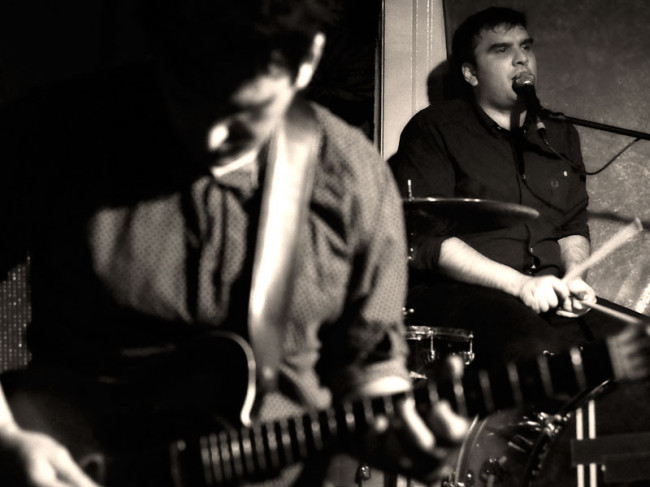 Blank Realm launch their Grassed Inn album at the Underdog in Brisbane, with support from Four Door, Lucy Cliché, Sewers and Thigh Master.