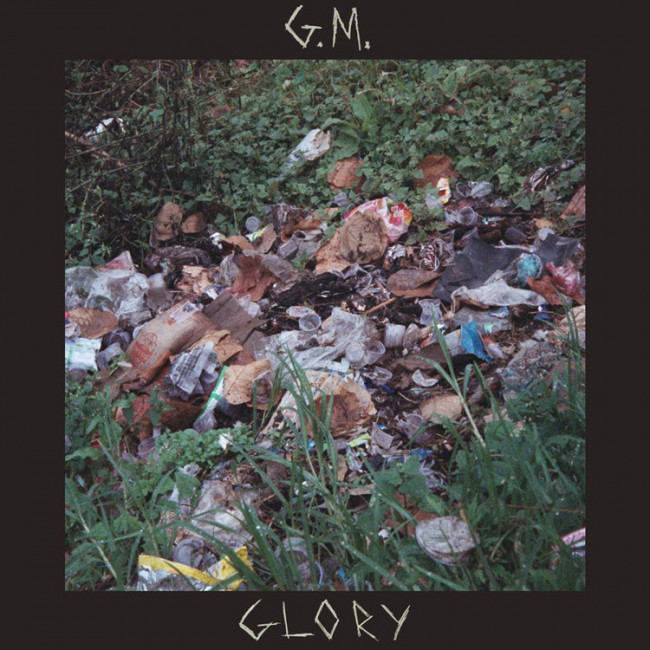 To hear Good Morning tell it, Glory – their second EP from Solitaire Records – is about desperation. Not just any desperation though – the kind of desperation so vividly portrayed by the pathetic form of eternal downtrodden failure that is Kirk Van Houten from The Simpsons. Truth be told, I’m not sure where that comparison comes from. Maybe it’s just Good Morning talking shit, as that certainly seems to be something they’re well versed in.

Talking shit is the kind of skill that can only be honed to perfection by spending too much time in strangers’ backyards at house parties and walking down faceless suburban streets at 4am. Many of the songs on Glory certainly seem to eek out their dreary chords and tempos from an evening that started off all Carlton Draught and joints, but by the time the sun rose had taken on a more somber tone.

These are tunes born from an eventual climax that has past, or perhaps, one that was missed entirely. “Overslept” is a hazy continuation of the work Good Morning has put out in the past, each element struggling in its own fog through a series of warbling verses. This groggy, overslept attitude might sound like a bid for hipster coolness, but it’s not. They’re just venting in the calmest way possible. And that, ultimately, is the band’s key charm.

With so much time spent blurry and aimless, the few moments of true direction sound exciting – thrilling, even. “Cab Deg”, a mainstay Good Morning’s live set by this point, provides a release from the sometimes oppressive lo-fi ethos of Good Morning by simply rising from the slumber that permeates throughout much of Glory, albeit only for a few minutes.

“In The Way” leaves out with a nice wash of synthesizers and bouncing piano, the chant “I’m so sorry/I get caught up/everything is fucking boring” closing the book.

There are definitely new ideas here: “To Be Won” has a simplistic but effective rolling melody tied up in soft fluted synths, closing out with a piano that just feels right, The band also flirts with saxophones on “Give Me Something To Do”, and close “The Great Start” with a pretty sweet jam. A lot of what shows up on Glory is ground that Good Morning has already tread, though. The band spoil their red-eyed adolescent exorcisms with a production and performance that suggests even song writing gets boring sometimes. Good Morning are now running the risk of simply a band that people say “you sound like Mac DeMarco, nice” to and then move on.