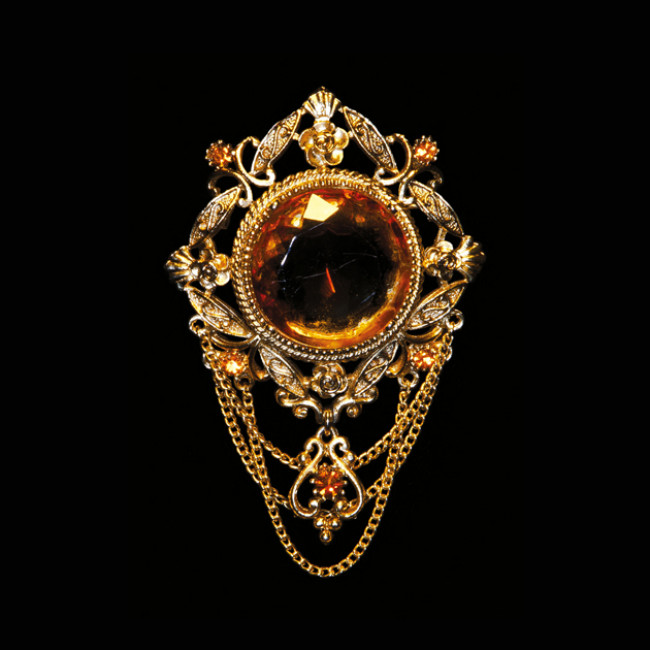 It begins with a drum loop straight out of Kate Bush’s The Dreaming, or PiL’s Flowers Of Romance, but this album sounds nothing like either. Synths enter, then bend and warp themselves around the beat, inducing a seasick weightlessness. Then the seagulls appear and I’m waking up on a floor in Brighton, or Liverpool, or Glasgow, or Cardiff — all of which I did two weeks ago.

The song is called ‘Brainfreeze’ and it’s a fantastic piece of sound. The ‘Sat In Your Lap’ drums drop out for a minute and I’m left surfing in the rain. Two minutes alter the drums return for one more lap around the track. This is evocative body music. You don’t dance to it; you drown. Kanye is on his phone right now, begging them to work with him.

Fuck Buttons and I have co-existed for years without ever really connecting. As a present to my less-imaginative 12-year-old self, I once took great delight in calling them ‘Butt Fuckins’, but obviously I’ve been missing out. Right?

Second track ‘Year Of The Dog’ pulses towards nausea but stops just short. Its space-time distortions can only be described as psychedelic. This is starting to get good.

The spell is broken slightly on ‘The Red Wing’ with its ‘When The Levee Breaks’ funky white boy beat. The swarming sound of yellowjackets redeems the song — barely.

By the fourth song I start getting bored — the same yellowjacket synth buzz backed with skitter-pat drums. The whole thing strives for a grand, inflated darkness that doesn’t come close to happening. Its more Hollywood than Holocaust.

I start working on something else while ‘Prince’s Prize’ plays. If Fuck Buttons are content to make background music then that’s where I’m putting them.

First two tracks aside, Slow Focus turns out to be a shitty soundtrack for an unbearably shitty movie. Some overbudgeted dystopian nightmare, lots of peeking around corners, urgently whispered commands, an alien invading force. It’s vaguely technological in an attempt to be ‘current’ and ‘now’, but it reeks of dullness you’ve heard a hundred times.

The last two tracks on the album are each 10 minutes long, the sound of Fuck Buttons going long for the big epic. Unfortunately, it means seven minutes of boredom as they build in volume/intensity. They’re both pretty good once they get going, but you wonder why they just didn’t cut to the chase. By the time I reach the end of the album, I think I must have been wrong about the beginning, that I imagined a greatness that wasn’t actually there. But no, ‘Brainfreeze’ is pretty great. It just so happens that Fuck Buttons led with their best punch.

It’s illuminating when bands frontload (and, to a certain extent, backload) their albums. On one hand it shows that they know their strengths and weaknesses. But it also tells you that they couldn’t be bothered to actually make an album filled with great songs. Which would be fine if they charged less than the going rate for an album — in the case of Slow Focus, 60% off seems fair — but that’s never going to happen in our lifetimes so fuck Fuck Buttons. If 85% of an album is weak dishwater, then it’s a bad album. There’s better ways to spend your time and money.