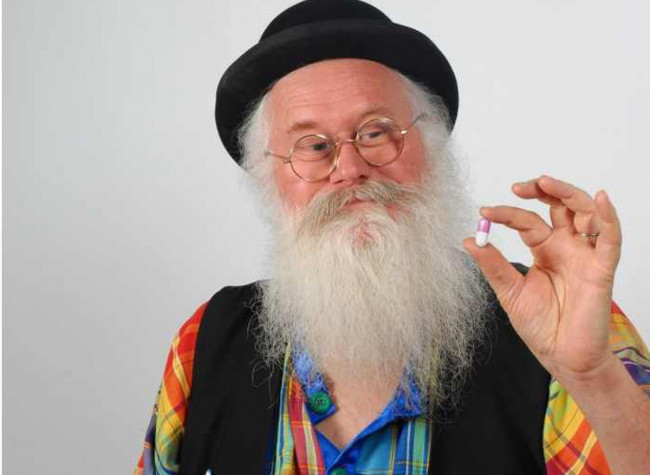 News started filtering through last night of the untimely demise of the overweight and balding U.K. music critic Everett True. The final straw came when a doubtless well-meaning reader forwarded him a link to a video promoting a Mumford & Sons tour.

Tributes have already been flooding in via social network sites.

“Schrödinger’s critic,” wrote one (sarcastically, as True was never known for his skill at arguing, choosing instead to insert a random expletive when his wit ran out, which was often). “He was a fine man, but a better meme,” remarked another, perhaps referring to True’s uncanny chameleon-like ability to mimic other, better-known, music critics simply by reprinting their words with his name attached.

Other comments were perhaps more pertinent.

“There is now considerable doubt that he ever existed in this universe”: “He was the truest Everett he could have possibly been…a veritable Mt. Everett of journalistic integrity…an Everett-y rabbit of reportage…”

Another wrote, “I think the BBC should reinstate him forthwith. I know his comments rubbed some earnest people up the wrong way, but it was all just a bit of fun”, confusing the chinless wonder with much-loved British television personality Jeremy Clarkson – something that happened often. Aside from their famous mates (Clarkson: Alex James of Blur, British PM David Cameron and his spanky boy mate George Osborne) (True: Gerald Keaney of Gerald Keaney and the Gerald Keaneys… although Keaney has always denied all knowledge of the portly pontificator), the pair shared a love for fine French cheese and elevators.

… though Leonard Rossiter was funny. Something even True’s most ardent supporters would never have claimed for the ‘man’.

Though not classically attractive, True managed to sire three children and produce a number of popular articles about his love of music. Gone are the accounts of gigs that sounded like parties, of the writer whose escapades sounded helluva more fun and dangerous than yours. Gone are the days of the man who caught bands before they broke. Gone is the man who wrote about what was happening NOW.

True is outlived by the Internet, and Billy Corgan’s shrivelled ballsac.