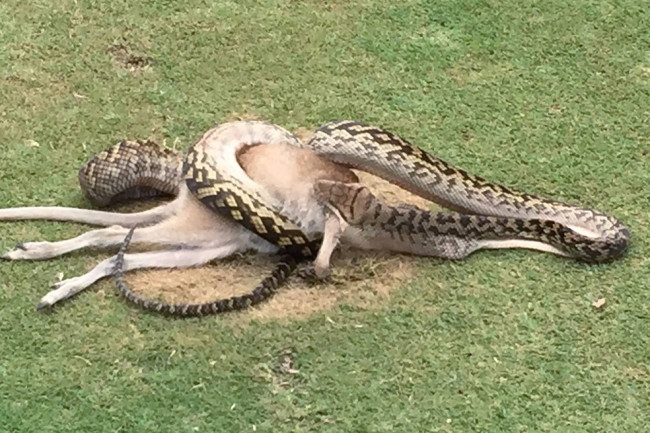 In the run-up to the end of 2016, there we all were in the Collapse Board contributor’s forum discussing the worst music of the year.  Consensus was being reached reasonably easily as the same names kept cropping up, when we suddenly found that we’d been beaten to the punch by triple j of all people, whose list largely mirrored the one we’d been compiling.  It was a real surprise that triple j did a listeners poll to decide the worst albums of 2016.  It’s a big risk for them to even consider doing such a thing. I can’t ever recall the Australian music press doing ‘Worst of’ lists at the end of the year.  It obviously just doesn’t fit with the whole ‘AUSTRALIAN MUSIC IS KILLING IT’ mantra they all subscribe to.

Admittedly we’re a bit surprised by a couple of the entries in the Top 10 Worst Albums of 2016 but we have to take our hats off to triple j listeners, they really managed to nail so much of the worst music released during 2016.

One Response to Collapse Board’s Belated Worst of 2016