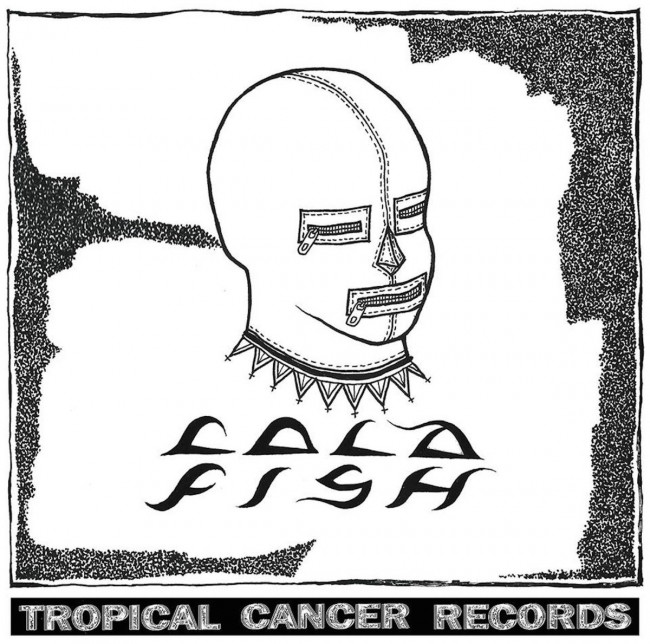 Cold Fish are from Brisbane. Their new 4-track is a sludger, searing riffs and a whole lot of venom. A kind of dirty blues, albeit dragged through an underground silt then rubbed a little clean.

The man who sings is not a happy one but if you’re feeling the magnetism then neither probably are you. Again, it’s the blues. You live it. There’s a seed of misery inside us all and for someone with the musical ability to express it, we’re nothing but easy game.

And this person delivering these vocals sounds like that menace. A dark figure hulking through the mix, voice purring ‘n’ slurring. The guy is named Shan and he leads it all with a prowling aggression.

‘Flickr’ introduces the record in a fit of agitation but it might not be until ‘Arsehole Fetish’ that you meet the band head on. Maybe it feels like that one Beasts of Bourbon song you heard – you know the one where the guy puts heroin up his ass – but maybe that’s f****d and it doesn’t sound like that at all. Maybe it’s Muddy Waters when he was furious or you just plain missed the reference. Or there was never one to make because it’s just four misfits in a room trying desperately to get it all out then pull it back together again as best they can as something that really sticks.

Cold Fish are always pointing the finger. Whether it’s with a searing guitar lick or serrated lyric they’re threatening to break something apart. Metallic percussion makes it feel like it could be your skull. There’s nothing tender to it but give them something in that for as much as misery is curdling around this outfit’s sound they’re never given in to dismay.

Out of their heads it all sprawls outward before folding back into the dissonant needling of ‘I think I mighta lost it’. And there it leaves off simply because there’s not a moment left to give. You didn’t deserve any of it in the first place. But it felt good.