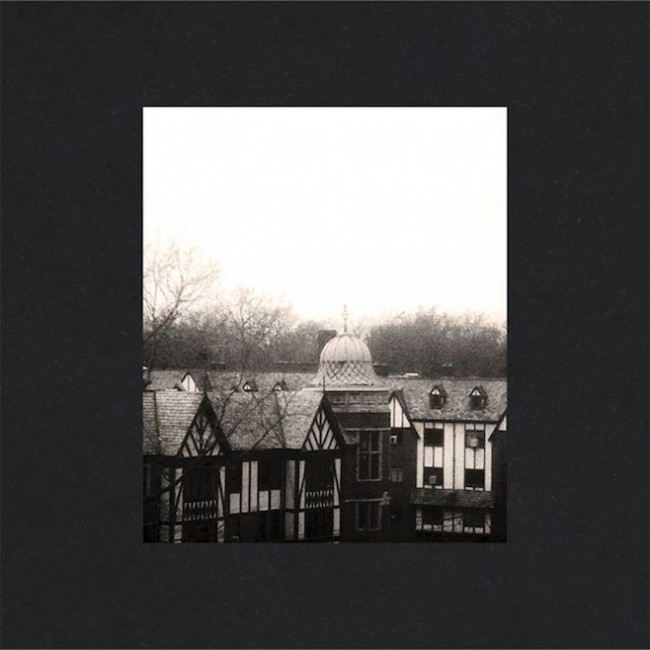 London is a much changed city from the one I left in 2004 for a one year stay in Australia that, out of nowhere, has turned into a full decade. So many of the venues and pubs have gone – from the Intrepid Fox to Bull & Gate to the never-ending Tottenham Court Road redevelopment that put paid to the Astoria, LA2 and the Metro in one move but which still remains, half a decade and more on, a large hole in the ground. The rise of the Starbucks/Costa/Nero/Pret shows no end of abating and out of nowhere there’s suddenly a Patisserie Valerie on every other corner. With the recent news of the suspect closure of Madam Jo-Jo’s and almost immediate announcement that the block it sits in is to be demolished, the complete gentrification of Soho is almost complete.

One thing that sadly hasn’t changed in the last ten years is the truly awful sound in Camden’s Electric Ballroom. It’s so muddy during the support band, Bad Breeding, that it feels like an act of deliberate sabotage. As something that was previously an occasional venue, the posters around advertising forthcoming shows reflect its increase of trade, more than likely a benefit from the closure of those other venues. Similar to those places, the Electric Ballroom has long been under the threat of closure from a planned expansion of the tube station that sits underneath the venue. Although the loss of any venue, particularly any reasonably central and easy to get to venue, is something that should be mourned, the Electric Ballroom is just one of those places where you feel that ultimately it wouldn’t be any great cultural loss.

Even though the mix for Cloud Nothings is much improved from 30 minutes previously, it still leaves much to be desired. It’s all drums, with just enough of Dylan Baldi’s vocals to allow melodies to be identified. Bassist TJ Duke is providing backing vocals but you wouldn’t know it by the sound coming out of the speakers. That the drums dominate is no bad thing, Jayson Gerycz’s Keith Moon-esque drumming style, a continuous challenge to prove that there is enough time in the bar to fit in another fill, provides a thrilling spectacle throughout. ‘Pattern Walks’ barely holds together though, and sounds less like the proverbial three different people playing three different songs as it does three different people at slightly different places in the same song.

The twelve song setlist, is made up exclusively of songs from this year’s Here and Nowhere Else and 2012’s Attack on Memory, a 7:5 split in favour of the band’s more recent release, every song on the album apart from ‘Just See Fear’. Here and Nowhere Else is rightly turning up in a lot of end of year polls. It’s an album that recalls Husker Du at their best, the melodic nature of Grant Hart combined with the more abrasive sounds of Bob Mould. Although it’s hard to ignore the sound quality, the newer songs provide the night’s highlights, the strong opening of ‘Now Hear In’ and ‘Psychic Trauma’, the aforementioned, edge-of-the-seat, Pattern Walks, and the album’s last song,’ I’m Not Part of Me’, which rouses something in the audience to provide the first crowd surfers of the evening in the penultimate song of the night.

Seeing Cloud Nothings in London was supposed to be a perfect time/place replacement for not getting to see/photograph them at their Brisbane show on a mid-December Australian tour and one that was less then half the price of seeing them in Australia. Instead of making up for missing the ‘local’ show, the feeling at the end of their 60 minute set if one more of frustration and jealousy at not being able to see them at close quarters at The Zoo, a better room with much better sound. It’s a performance that’s been thwarted by sound quality, ironic given that one of the most attractive elements of the band is how ‘live’ their recordings sound. There’s very little in the way of banter between songs, although Baldi does note with a laugh that the first time he saw a live U2 clip it was from this venue. It makes you wonder if they got a better sound from the sound system that was here back in the 1980s.