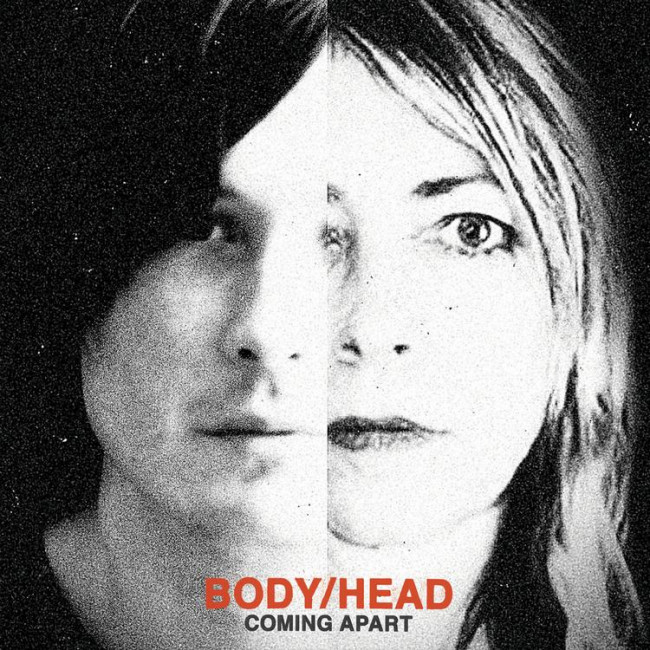 This is too important to overlook. I don’t care what label it’s on.

Because I’m afraid for this record, afraid it’s going to be misunderstood, afraid it’s going to be dismissed, afraid it might be loathed. I write this as someone who prefers Yoko Ono’s catalog to The Beatles’, to say nothing of her more famous (but talented in his own right — that primal scream album, oh my god) husband. And as I listen to Coming Apart, I keep coming back to Ono’s Feeling The Space, the album she made during her separation from Lennon, the album where she exerted the most control, the album where she was at her angriest and most brutal.

It’s also the lowest rated album in her allmusic discography.

And as with Ono’s work, it may be impossible to separate the music from the life of the person who wrote it.

I need to get this out of the way before I go any further. I think Coming Apart is stunning. I own well over a dozen Sonic Youth albums and this is as good as anything that band ever did. And on a strictly emotional level, it touches places in me that they never quite got to. ‘Last Mistress’ would be harrowing even if you knew nothing of the person who sang it. The fact that I have read about her marriage, its recent dissolution, makes the song unexpected on so many levels. It stops me dead in my tracks.

It means something, though I have no way of knowing what, that a band like Sonic Youth, who made music which, for all its glories, had a certain impersonal coldness in its lyrics, would see its three main members make solo albums that seem to qualify, for lack of a better term, as confessional.

But that’s something for future SY biographers to mull over.

It also has the best and bleakest Nina Simone cover you’ll ever hear. Which in itself is a cover from the musical Hair. This means that the Lemonheads now have the third best cover in Hairstory (Fifth Dimension’s second). It has a version of ‘Black Is The Color’ which resembles the original the way that later versions of Coltrane’s ‘My Favorite Things’ resembled that song’s antecedent.

And then there’s the noise. When the guitars scrape, when they gurgle and pulse and squeal and revolt back against the song in noise, it’s as exhilarating, as jarring, as downright ugly fun, as anything that band ever did.

Musically, lyrically, sonically, it’s the most interesting thing anyone associated with that band has done in decades. It’s raw, it’s open-veined, it’s gasping, it’s fighting. But even beyond the emotion, you can hear an intelligence choosing what to leave in, how far is far enough, and how far is overplaying one’s hand. What do I want to say and how do I want to say it.

It’s a double LP. It’s almost unimaginably, unfathomably, unexpectedly great. It’s so good I feel strange writing about it, like I’m violating someone’s privacy. I’m reluctant to dive too far into the lyrics — Gordon’s always been fascinated by how females are depicted/transformed by society, how they see and how they are seen — and it feels like an oversimplification to turn it into a soap opera. Even if most of the songs lend themselves to that interpretation, the writing’s strong enough for it to work on other, more universal, levels. And they deserve that freedom. Anyone who calls it Kim Gordon’s breakup album is doing the songs, and themselves, a huge disservice. There was a bit in that Elle profile where she railed against the normality of the whole thing, the stupid cliché of “husband has midlife crisis and runs off with younger woman”, and it’s a testament to Ms. Gordon’s ability/power/imagination as an artist that she’s been able to take something banal and turn it into art that is powerful enough to transcend whatever personal circumstances may or may not have inspired it.

There is a person in this world who I love as much as you can love another person. But life being what it is, that person will leave me one day, either through the door or through the earth. And when that day comes I have always imagined listening to Season Of Glass to help deal with their loss. I can add Coming Apart to that list. It articulates the feeling of inescapable grief, in what it says and what it keeps silent, as well as any album I’ve ever heard in my long yearning life. And I’m grateful it exists in this world for the people who need it.

Because make no mistake, one day you are going to need it.