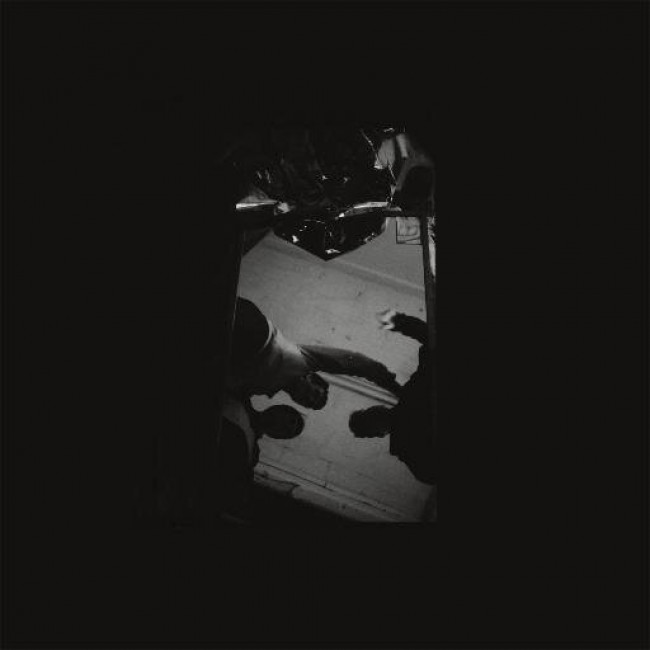 Finally, time to be positive about somethin’ again.

Scratch that. Time to be ECSTATIC.

Since their debut in 2011, smashing Canadian trio BADBADNOTGOOD have been ripping up the back pages of jazz standards. “Fuck that shit,” said one of the boys at the end of BBNG when asked about John Coltrane’s “Giant Steps”. “I don’t care if you can modulate it and change that shit up…it’s fuckin’ boring!”

Disrespectful? Maybe. But not after you HEARD that LP, man. Not after you’d fallen into its funkified, hip-hoppin’ grooves and realized that, though vaguely familiar, and still kinda jazz fusion-jammy, BBNG’s craft was only their own. The true iconoclash would go down on the second album – BBNG2, doi – which broadened the pallet, whittled the jams down and fit them behind MASSIVE hooks. And when I say massive, I mean my head musta split open when I first heard ‘em. In fact, I recall the vivid fantasies I usedta have of being up front at a BBNG gig and watching that almighty piano-on-FIRE piano solo at the core of “Rotten Decay” –

But anyway. Where are we now? Welp, for the first time in their three-year career, the band hitched on to a label, churned out somethin’ physical, and charged a price for it. Don’t be alarmed – ‘twas only inevitable, after years of relentless touring, prominent festival spotlights, and of course Anthony Fantano’s glowing endorsements (I and II – e’s covered III too, but I haven’t seen it yet because that’d be cheating). Really, the dudes deserve to ask for dough.

To cut a long story short, fuck yes is this good. BBNG continue to laser-hone their skills, forming razor-sharp structures to contain their light-speed jams. But now, instead of simply redefining jazz, they’re reinventing themselves. Only a handful of tracks bring back the head-groovin’ vibes that BBNG built their rep on – and even then, with “Hedron”, we hear more flesh on the bones, more cinematic flair, less tomfoolery.

Instead, we have just glorious, hard-balling genre-benders of all sorts. Me, I can’t get enough of “Since You Asked Kindly”, with its waxy dripping synths and clattering cymbals. Would you believe me if I believed some Silver Apples spirit tugs at the fringe of it? Or that “Eyes Closed” unwinds like an ebony spring from post-punky brooding to one jaw-dropping stand-up bass solo under gossamer post-rock shrouds of electric guitar?

Or howzabout that single, “CS60”, which BBNG held back for the very end – and righteously so, with its misty grey horizons and sober advances to the blackened hills, taken in great lumbering dubstep strides, to one of the most unsettling last 20 seconds ever conceived (a far, far cry from the goofs that capped their last two records). Likewise, “Can’t Leave the Night” also embraces eerie vibes and dubby drops, but steals its way like a thief through nimble percussive stages until it’s triggered the dankest of burglar alarms.

Maturity, methinks, permeates III. Yep, our beloved anarchists are growing up – so much so, in fact, that they’ve thrown in a straight-faced jazzy number, “Differently Still”. Miles away from bebop or swing, the masterful acoustic piano that dominates this track evokes Vince Guaraldi-level class and cool.

“Confessions” almost sounds jazzy, too, with heaven forbid one sexy sax solo riding on a free-flowing piano line. TREASON, you might say, and no doubt some finicky critics will turn their noses. But neither track juts out from the album’s arc, at least to my ears, which shows ya how high BBNG have set their sights these days. No tomfoolery, I said.

However, should you fear that the trio are slipping behind their own trailblazing step, fear not. I need only direct thee to the seven-minute opus of “Kaleidoscope” to demonstrate that BBNG do not regress, but press ever forward in their hip-hop-heavy manifestos to a climax of pure triumph:

Forward. Ever forward. Swans is so yesteryear. BADBADNOTGOOD grip the handles of NOW and pump the throttle. You watch – only a matter of time until movie directors come bangin’ at their door and asking for soundtracks. I hereby declare that this is the finest BBNG album so far, and one to bookmark for the end-of-year chronicles. WORD UP.